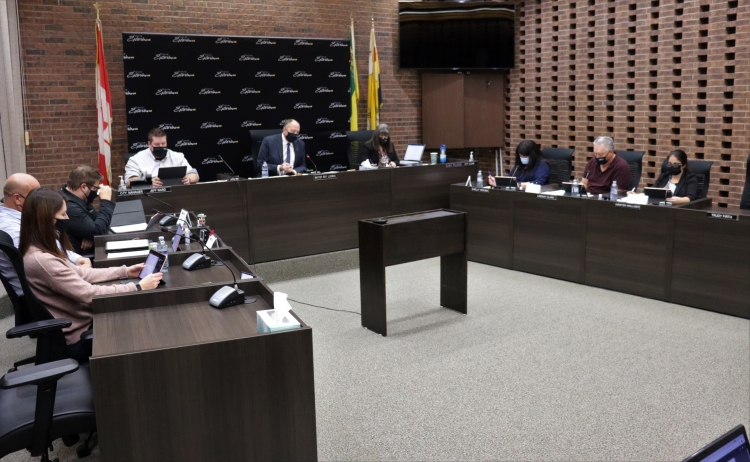 Estevan City Council accepted the sale of a piece of land to a new owner, so that the resident could build a â€œbigger house and garage on the landâ€.

The owner of 801 1st Street will pay for the installation of curbs and gutters in exchange for the land.

A written report from City Land Development Services that was read at the September 20 council meeting said the matter came to council because the developer’s proposal was “unusual.”

He first stated that the owner was looking to purchase four meters of City Road right-of-way property in his lot. This was increased to 4.8 meters before the board passed the second and third readings of the bylaw.

The land is not landscaped but fully serviced, according to the report. It was valued at around $ 22,700, to be confirmed by survey. The installation of curbs and gutters is estimated at $ 19,500 (rates per city). There is a provision that if the improvements cost less than $ 22,700, â€œthe difference will be returned to the Cityâ€.

The owner also plans to install a sidewalk on 1st Street (which currently only has the sidewalk on the north side of the street on this block) from his own pocket.

The second and third readings were adopted unanimously.