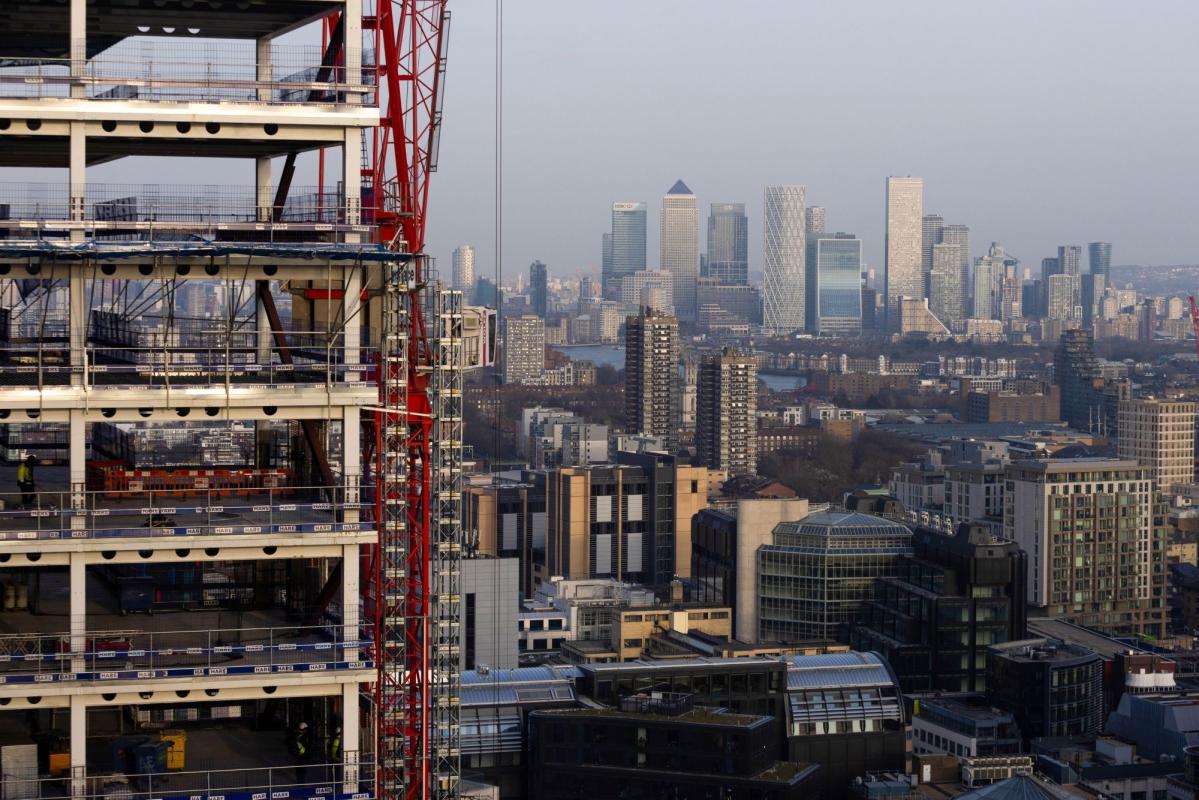 Asset managers including Blackrock Inc. and Schroders Plc are limiting withdrawals by institutional investors from some UK property funds after a flurry of money transfer requests.

Schroders’ UK property fund has postponed redemptions due in early October until July 2023, which will give the £2.8bn ($3.2bn) fund more time to ensure it has enough cash to cover payments, according to a statement on its website.

The changes come as pension funds and other investors rebalance their portfolios into liquid assets such as cash after months of market volatility that left them overexposed to real estate. The sell-off in the gilt market following the UK’s fiscal policies announced last month is expected to compound the problem.

Schroders said in an emailed statement that redemptions were requested before last week’s gilt crash, but the trend is expected to intensify given pension fund liquidity concerns.

A spokesperson said the decision will help “ensure that sufficient liquidity is maintained to advance important asset management initiatives in line with performance-enhancing business plans.” Around £60m has been deferred and an £8m payment will be made to investors towards the end of the month.

Columbia Threadneedle said it had postponed redemptions due to liquidity constraints resulting from recent market volatility and would return to daily trading as soon as possible.