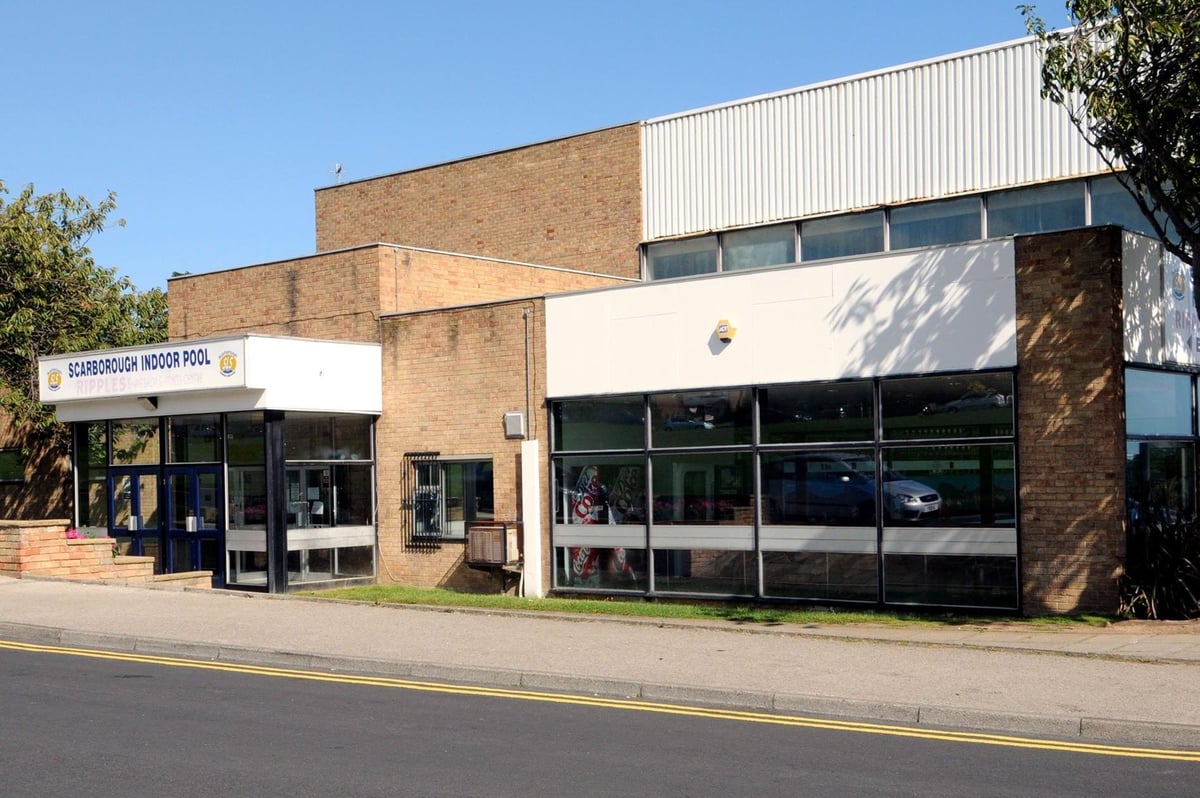 The sale of the land, which received council cabinet approval in principle on July 26, will be reviewed by the Premises and Futures Oversight and Review Committee due to “due process” concerns.

At an upcoming meeting of the review committee on August 31, members will “discuss whether to recommend to the cabinet a change in its decision” regarding the sale of the old swimming pool which is currently to be converted into a four-star hotel by HQ Hotels.

The ‘executive decision appeal’ was requested by four Scarborough borough councilors who said they had ‘concerns that the property was being sold without being marketed adequately to raise the sum as high as possible”.

The appeal was proposed by Cllr Heather Phillips and seconded by Cllrs Clive Pearson, Mike Cockerill and Phil Trumper who also suggested that “due process was not followed”.

Opposition advisers added that they were “also concerned that consent was not given by the NYCC” in relation to the relevant requirements.

At its July meeting, the Scarborough Cabinet of Council decided to provide “in principle and final approval of the sale of the former indoor swimming pool site on the terms primarily contained in the private and confidential appendix to this report “.

It also agreed that it would “limit the receipt of capital related to the sale of the site for the delivery of the North Bay Master Plan”.

The terms contained in the confidential appendix have not been made public.

According to a report presented to the cabinet on July 26, “the officers and the HQ Hotels have agreed on the principle of the conditions for the transfer of the site for use as a hotel with annexed parking”.

Scarborough Council’s Places and Futures Review and Review Committee will decide at its August 31 meeting whether or not to oppose the transaction.