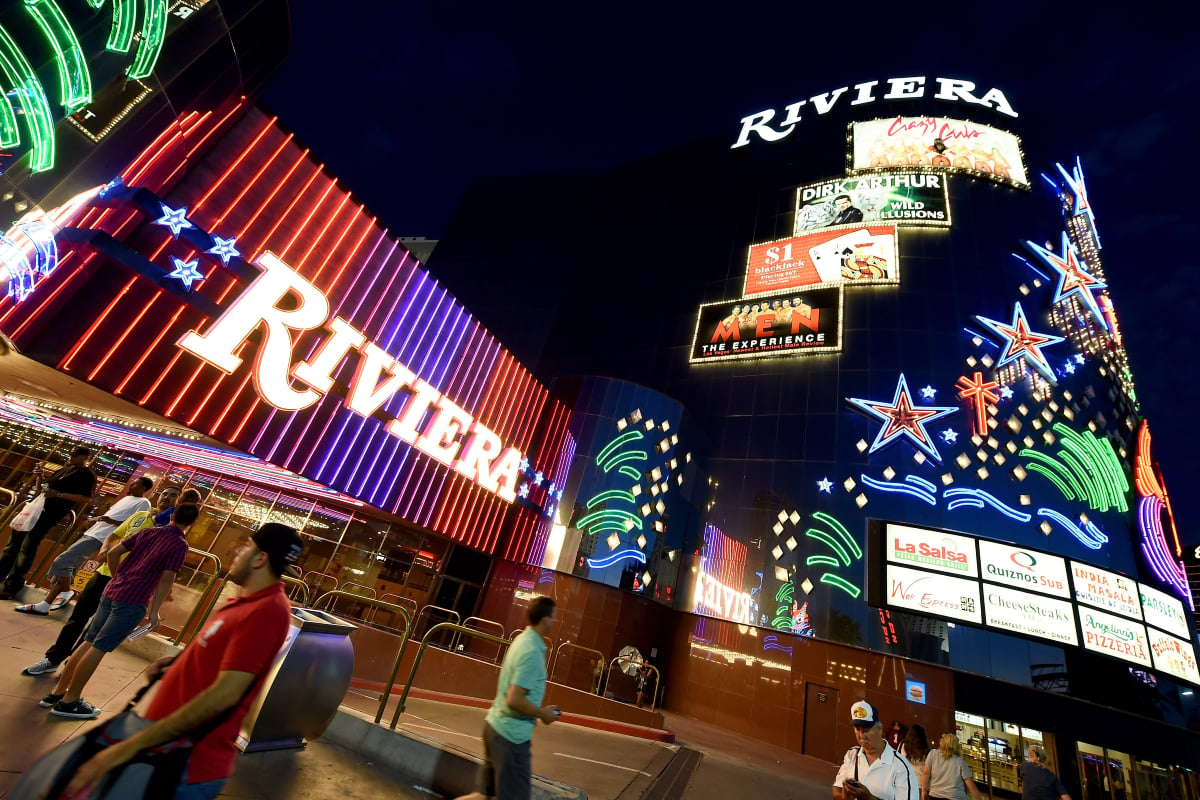 The Riviera Hotel & Casino Las Vegas was demolished by two controlled implosions carried out in June and August 2016. More than six years later, part of the land where the iconic Strip resort once stood is finally approaching redevelopment.

The Las Vegas Convention and Visitors Authority (LVCVA) purchased the bankrupt Riviera in February 2015 for $182.5 million. The taxpayer-funded government entity spent an additional $42 million the following year to fit out the casino and make way for the West Hall expansion of the LVCVA convention center.

The LVCVA later determined that approximately 10 acres of the former 26-acre Riviera complex would not be needed for the West Hall project. The vacant 10-acre land was put on the market in February 2019 and the tourism agency eventually found a buyer via Chile.

Chilean billionaire Claudio Fischer made his fortune owning one of the largest salmon farms in the world. In 2016, he entered the Chilean gambling industry by acquiring Sun Dreams, which owns seven casinos in the South American country, including the company’s flagship casino, Monticello, near Santiago.

Fischer wants to expand its gaming portfolio to the epicenter of the global casino industry. But COVID-19 has significantly stalled his construction plans on the Las Vegas Strip.

In early 2020, Fischer agreed to purchase the 10-acre land from the LVCVA for $120 million. The pandemic stalled the deal, with both parties agreeing to delay the deal until the health crisis subsides.

Speaking recently with the Las Vegas Review-Journal, LVCVA President and CEO Steve Hill revealed that Fischer is still on board to acquire the former Riviera land. And the purchase price of $120 million is unchanged.

We see this plot as a real opportunity for the whole neighborhood. Not only is it our next door neighbor, but it’s next to Fontainebleau and across from Resorts World. Hill explained. “It’s a place where all of these properties can come together.”

“Growth on the north side of the Strip is important to us, and we see this as a real opportunity because there are a lot of great things happening in this area along the resort corridor,” added the general manager of LVCVA.

Hill said the agency’s goal is to close the $120 million deal by the end of November. But Fischer asked that the deadline be extended to December 15.

The Las Vegas Strip has more than rebounded from the pandemic. The high street has seen unprecedented games since life returned to a sense of normalcy last year.

Nevada casinos have won at least $1 billion in each of the past 19 months. The Strip is the most critical gambling market in the state and is primarily responsible for the record run.

Fischer isn’t the only billionaire who wants to own a Strip casino. Gambling mogul Tilman Fertitta, owner of downtown Golden Nugget and four other casinos across the country, acquired about six acres of frontage on the Strip earlier this year for $270 million.

Fertitta’s lot is in the middle of the Strip across from CityCenter and Aria, Vdara and the Waldorf Astoria. The Landry’s owner is set to demolish the now closed Travelodge motel that his land acquisition included to make way for a new casino complex from the ground up.

Early plans suggest a 43-story hotel with more than 2,400 rooms, a 2,500-seat theater, a spa, a convention center and an auto showroom where major auctions could take place.