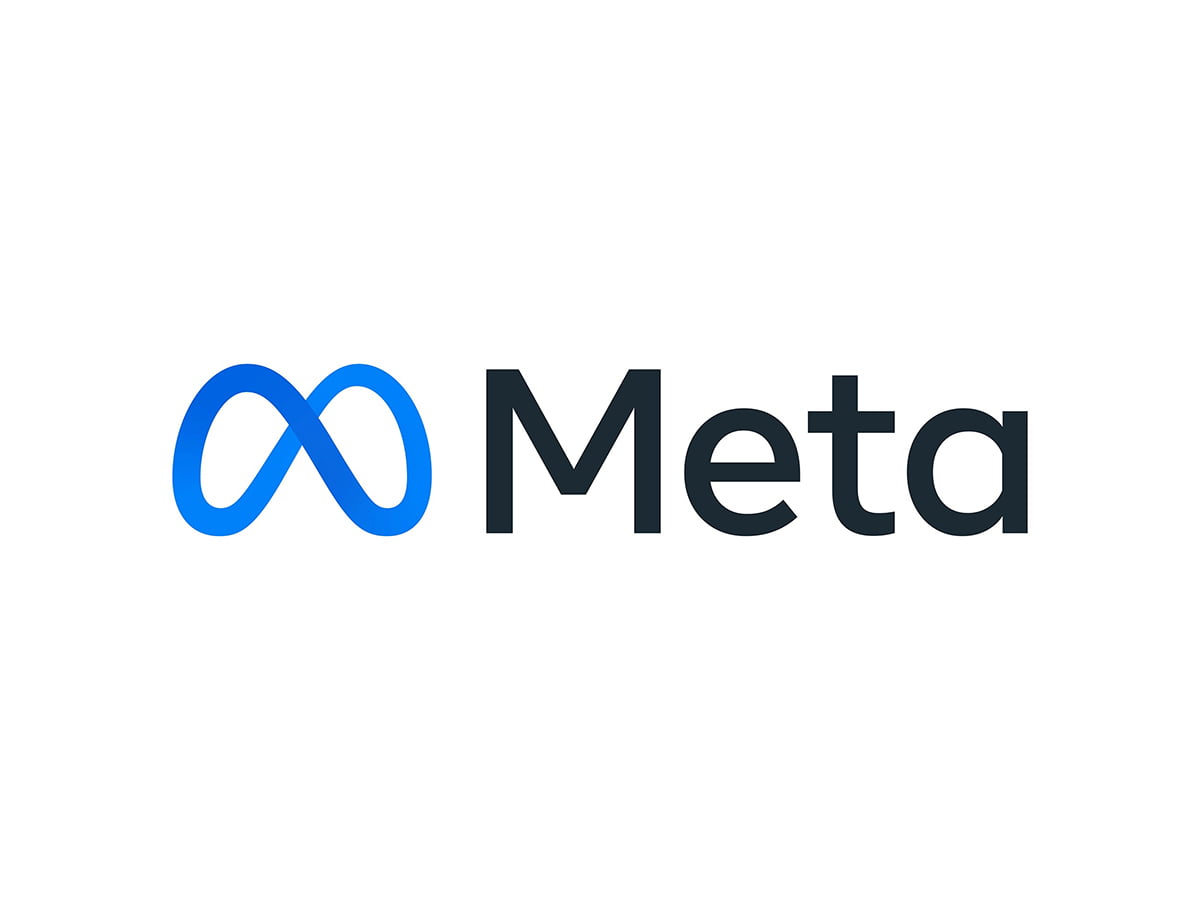 The Sale of Otherdeed Lands and the Future of the Metaverse

Over the past few weeks, the popularity of NFTs has been debated. A metaverse land sale sparked a frenzy that temporarily overwhelmed the Ethereum cryptocurrency. The application to become an owner in the Metaverse resulted in a sale of 55,838 Ether, or approximately $158 million, drawing criticism and providing fodder for skeptics that the Metaverse is a speculative bubble.

Get the full Ray Dalio series in PDF

Get the entire 10-part series on Ray Dalio in PDF. Save it to your desktop, read it on your tablet, or email it to co-workers

So far, popular perceptions of the metaverse are so vast, so daunting, that only billion-dollar corporations like Facebook or Epic could afford to develop and implement the necessary infrastructure of a virtual universe. shared where we live, work and play. But what do we want (and need) in a metaverse that will inevitably be shaped by corporations and mainstream culture?

In the comment below, Jonathan Victor, Manager of NFT and Web 3 Storage at Protocol Labs, offers his perspective on the incident and why it’s important that we build an open ethical metaverse moving forward.

Why did this happen?

What could Yuga have done differently?

What does the future hold for us?