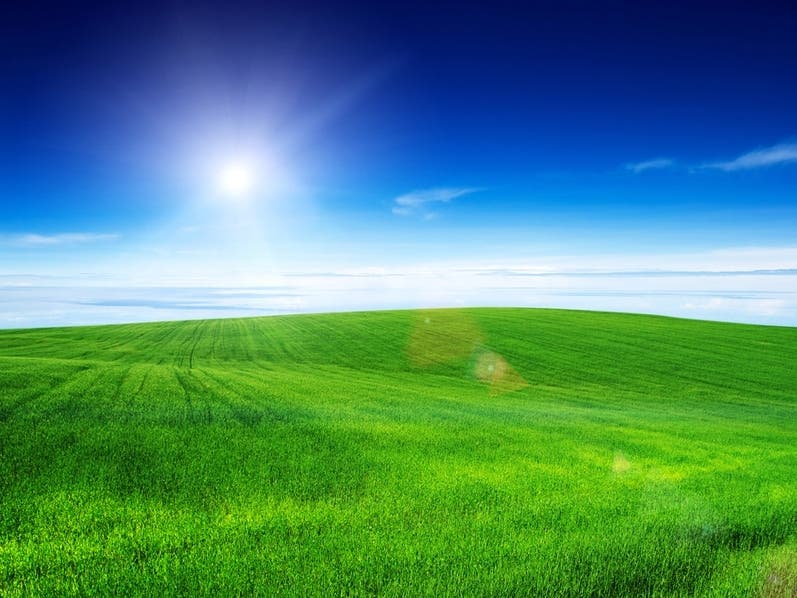 With taxpayer approval Thursday, Willimantic VFW members can now move forward with their plan to sell a 1.25 acre parcel of their property.

By a voice vote, approximately 28 voters unanimously said “yes” at an open-air town hall meeting in favor of the property being sold to Garrett Homes LLC.

The sale will facilitate the commercial development of the site, with the proceeds from the transaction helping to fund much-needed improvements to VFW’s head office, which will remain in place.

“We have waited a long time to see something happen,” Windham Mayor Thomas DeVivo said.

The town meeting was held outside on the front lawn of the property, which is at 1415 Main Street. Taxpayer approval was required because under a 1947 deed, VFW Gold Star Post 1724 currently owns the land, but the city will become the owner if the VFW abandons use of the property.

He spoke of the benefits of the project, noting that it should add more taxes to the tax roll, as well as create jobs in the city.

VFW does not pay taxes as it is a non-profit organization.

Prior to approval Thursday, the VFW was under contract with Garrett Homes LLC.

Rivers said this morning that there could be no closure on the property unless taxpayers approve the plot at the town meeting.

He said he didn’t foresee any problems with the sale, but it could still fail.

Rivers said he didn’t know what was going on “behind the scenes”.

Rivers said plans for the property have yet to be submitted to the city.

Rivers said when the documents are submitted, that information will be made public.

After Windham City Council President Dawn Niles read the legal opinion Thursday evening, no one from the public spoke about the project at the meeting.

He said that about a year after he started working in Windham, he saw the opportunity for VFW to sell the plot and discussed the idea with the members.

Mayoral candidate Michael Desaulniers said he was “encouraging” to see the purchase go through and he was happy that it was approved unanimously.

â€œIt was a long time coming and it’s a win-win for the VFW, the (veterans) and the city,â€ Desaulniers said.

Paulhus said he was “very excited” that the sale of the land had been approved, noting that the pandemic had caused delays in the sale.

A portion of the proceeds from the sale will be used to make renovations to the facility, including work on the kitchen and bathrooms.

Paulhus said members had not determined how much the renovations would cost.

The VFW has tried to sell all or part of the plot in the past, but previous attempts have failed.

This includes an attempt to sell a property to Stop & Shop, which planned to buy a property to set up a gas station, as well as moving Friendly’s to a front portion of the property.

The plan also called for additional development at the corner of Main and Valley Streets.

This agreement failed, however.

The state Department of Transportation asked Stop & Shop to fix the intersection, but the million-dollar project was deemed too expensive.

The Chronicle has been an integral part of Eastern Connecticut since 1877. Our mission is to make a positive impact in the communities we serve through quality local journalism and the involvement of all segments of the public. We encourage communication with our readers and advertisers in order to continually achieve these goals. Call 860-423-8466 or email feedback@theChronicle.com to participate.