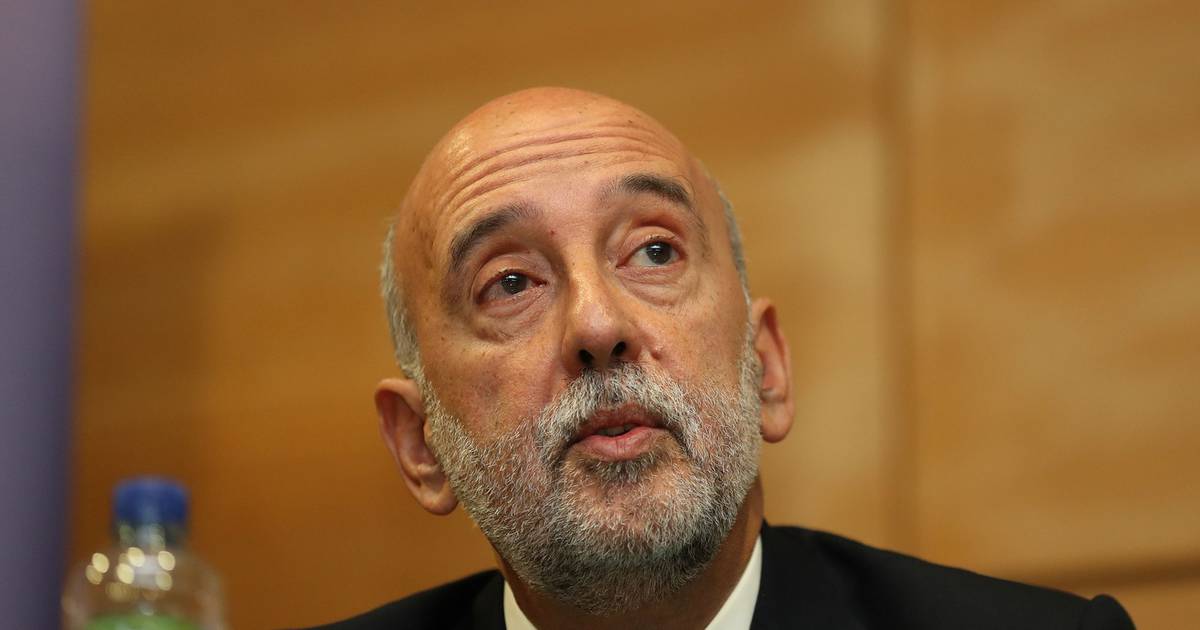 Central Bank Governor Gabriel Makhlouf has told the global fund industry, which has based portfolios holding more than 4 trillion euros in assets in the Republic, that it is only a matter long before it faces strict resilience rules, similar to other areas of finance.

The warning, issued at the Irish Funds annual global fund conference in Dublin on Tuesday, came as the Central Bank moved to finalize so-called macroprudential rules for the property fund element of the fund industry.

He put out for consultation a proposal to limit borrowing by Irish-domiciled property funds to 50% of total assets last November, as part of efforts to reduce the risk of these funds running into trouble, with implications for the economy at large.

Ireland-based property funds held around €23bn of domestic property assets at the end of last year and accounted for around 40% of all investable commercial property in the state. The real estate fund’s final rules will be announced “over the next few months”, Makhlouf said on Tuesday.

“Overall, it would be true to say that the macroprudential perspective – for market finance – remains underdeveloped, especially compared to other parts of the financial system. funds grows and matures and for the industry to adapt,” Mr. Makhlouf said.

“But don’t confuse the time taken for development with the possibility that it won’t happen: it will happen; a macroprudential framework for funds is only a matter of time.

Ireland is the second base of investment funds in Europe, behind Luxembourg.

Mr Makhlouf said the rush by investors to withdraw money from Irish-domiciled money market funds at the height of the Covid-19 shock in March 2020 as well as the lessons learned from the 2008 global financial crisis “reinforce the case for the development and operationalization of a macroprudential framework for investment funds”.

Until now, regulation of investment funds has mainly focused on “rules of business conduct”, rather than a regime that examines the role of funds in maintaining the resilience of the broader financial system. . Macroprudential regulation “explicitly focuses on the interaction between finance and macroeconomics, seeking to avoid negative feedback loops between the two,” he said.

The international banking system has been subjected to the most sweeping macroprudential overhaul since the financial crash, including tighter rules on capital and liquidity and, in the case of the Republic, strict rules on mortgages. The EU insurance sector has undergone reforms aimed at reducing the risk of insolvency.

Mr Makhlouf said progress had been made internationally to strengthen the resilience of the fund industry since the financial crash, including EU regulation of money market funds and alternative investment fund managers , but he said the Central Bank of Ireland was looking to be “at the forefront”. effort” to further develop the macroprudential framework around funds.

“Our strategy in this regard is based on two elements: first, to examine the links and risks between the fund industry and the national economy; and secondly, given Ireland’s role as a global hub for investment funds, participating in the global debate, seeking to advance thinking on the development of the framework,” he said.

Mr Makhlouf said the Central Bank was “closely monitoring” how funds domiciled in Ireland complied with the new requirements of the EU Sustainable Financial Disclosure Regulation and the Taxonomy Regulation, while funds increasingly marketed their green references.

“The market for investment products with environmental, social and governance characteristics continues to attract significant investor demand. In the fund industry, this demand is being met by launching new investment funds or ‘converting’ existing funds to accommodate these characteristics,” he said.

“The popularity of these products, the incentive to market them as ‘greener’ than they are in practice, and the early stage of the disclosure regime in this area all give rise to significant potential for green bleaching and misleading disclosures to investors.”