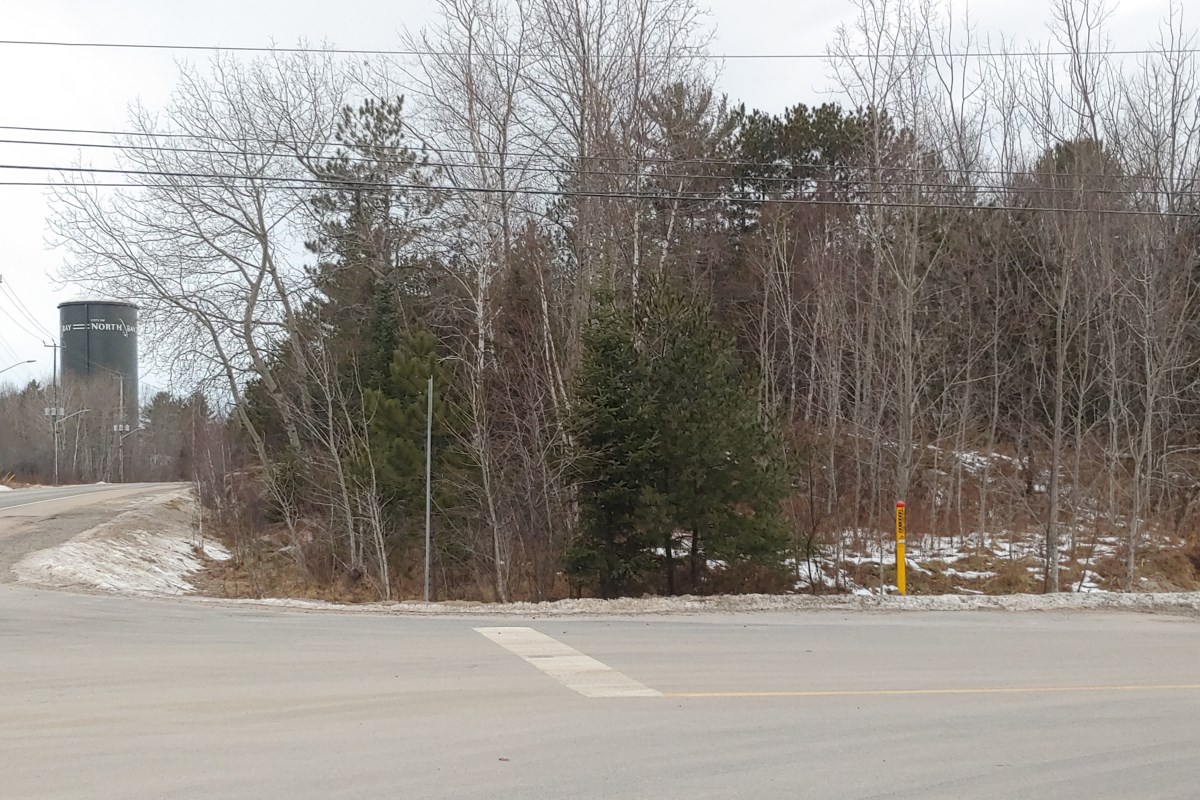 The project represents an investment of over $ 5.8 million and is expected to create 17 new full-time positions in North Bay upon initial start-up.

Landshark Group expands to North Bay, following City Council approval to sell 4.5 acres of land to the company for its new development, with construction scheduled to begin this spring.

Council voted unanimously to sell the property, located at the intersection of Booth Road and Ferris Drive in the south of town, for $ 25,000 following a closed session , at the regular meeting on Tuesday.

The project represents an investment of over $ 5.8 million and is expected to create 17 new full-time jobs in North Bay upon initial start-up. Future expansion is expected to dramatically increase the number of job opportunities in the coming months, according to Landshark.

With more than 100 employees, Landshark Group is made up of five separate companies serving major infrastructure, heavy construction, energy and environmental surveys, and restoration. Initial services will include geotechnical and environmental drilling, hydro-excavation, industrial services and private location. As the primary operational center, the North Bay location will also provide administrative support, training, sales and repair facilities necessary for the upkeep and maintenance of the fleet.

Resumes can be sent to LandsharkHR@LandsharkGroup.ca.

Dean Gough, president and founder of Landshark – and former North Bay resident – is excited to make the city the base of its operations in Northern Ontario and a primary service center.

â€œNorth Bay will become a strategic location for operations and training to serve other large temporary bases specific to projects further north,â€ Gough said via a press release. â€œWith our main office in Brantford, Ontario, the Landshark Group now serves much of the province with a focus on establishing permanent brick and mortar locations in high growth areas such as North Bay. . “

â€œOn behalf of City Council, I am pleased to officially welcome the Landshark Group of Companies to North Bay,â€ said Mayor Al McDonald. This is an exciting project for North Bay and we are delighted that Dean and his team have chosen our community as their base of operations in the North. Our team looks forward to helping facilitate this project in the Gateway Industrial Park and supporting the future growth of the business in North Bay.

Landshark Group said it welcomes its role as a community-minded partner through its sponsorship of sports teams, children’s programs and support for local non-profit organizations.