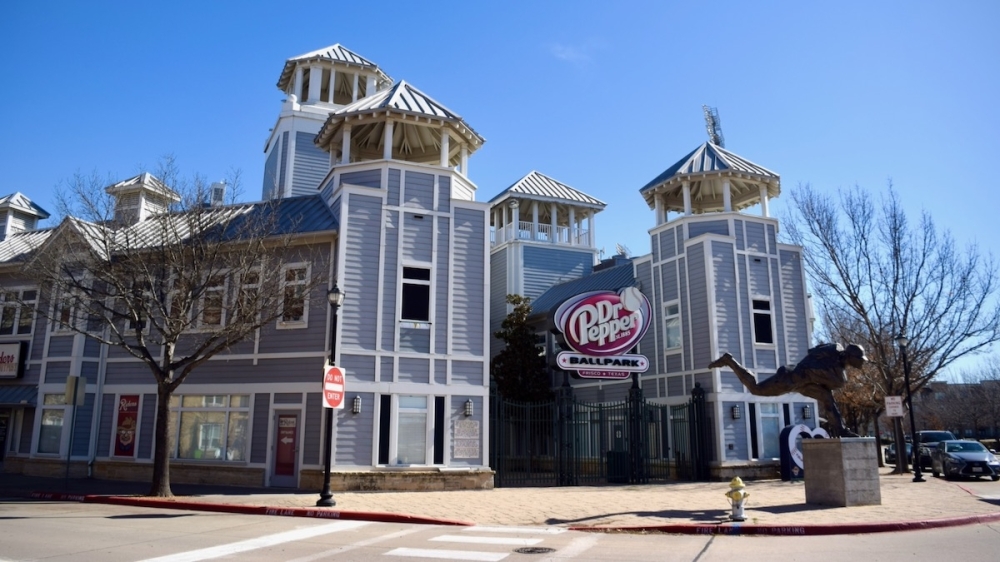 Frisco is looking to sell approximately 15 acres of land south of Dr Pepper Ballpark, which could eventually lead to thousands of square feet of office and entertainment space. (Matt Payne / Community Impact Journal)

Frisco is looking to sell land near the Dr Pepper Ballpark, which could eventually lead to thousands of square feet of office and entertainment space.

On September 21, Frisco City Council will consider approving a land sale of more than $ 19 million to Alterra Capital Management. Alterra would acquire 14.6 acres of land just south of Dr Pepper Ballpark, commonly known as Pennant Park, according to city documents.

The deal would require Alterra to design and build a 320,000 square foot office building and parking garage with a minimum of 1,200 spaces. The company is also expected to build a 1.25 acre “food / beverage / entertainment center” that would include 23,000 square feet of air-conditioned space and an additional 21,000 square feet of activity space.

The proposed contract requires only one office building and entertainment center. However, the city also plans that Alterra will eventually add two additional high-rise office buildings totaling more than 500,000 square feet, additional restaurants and retail and a business-class hotel, according to the documents.

Frisco and the city’s community development corporation, or CDC, purchased the land in 2013 for a total of $ 6.5 million. Half of the initial purchase was funded by CDC and the other half was funded by the city. No bond funds were used in the purchase of the property, according to the city.

Frisco City Council will meet in open session around 6:30 p.m. at the George A. Purefoy Civic Center, 6101 Frisco Square Blvd.