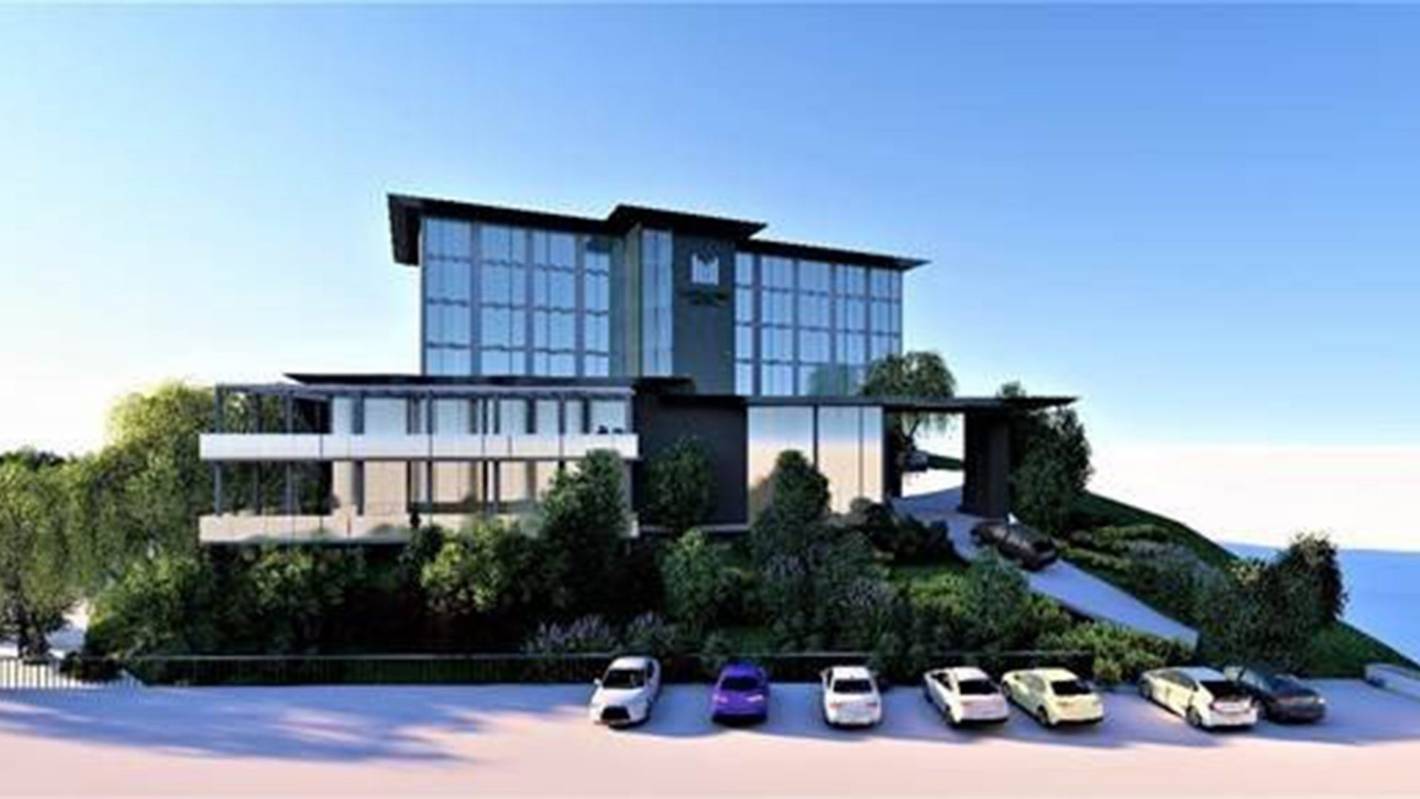 The sale of two prime blocks in central WhangÄrei enabled the national housing agency KÄinga Ora to push forward plans for the construction of high-rise apartments.

WhangÄrei District Council is looking for a developer for 8 and 10 Dent St, to purchase the sites and develop them into visitor housing or medium density housing.

The sites were conditionally sold in 2019 to Millennium & Copthorne Hotels for $ 2.15 million.

The hotel chain had planned to build a four-star hotel with 70 to 80 beds, but withdrew from the deal in April, saying the coronavirus had changed tourism and accommodation “beyond measure”.

In anticipation of the sale, the council removed the daycare center at number 10 and moved tenants of the six-apartment building to number 8, known as Almond Court.

The Council is now announcing a bidding process for the two blocks, leaving options to refurbish or demolish Almond Court.

Northland is short of 4,500 social and affordable housing units and has more than 1,000 families waiting for public housing.

The state house builder approached the council in July, saying it was actively looking for suitable sites for development.

The decision to provide apartments in central WhangÄrei received broad support from residents, who said it was “high time” to live in the city center.

Murray said KÄinga Ora is now considering his options over the bidding for the sites.

â€œAny development proposal would be in line with the WhangÄrei District Council’s downtown plan and reflect the need to create more places to live in WhangÄrei. “

He wouldn’t wonder if Almond Court could be kept as part of a possible development.

But architect Felicity Christian hoped there would be enough room on the site for high-density development and to retain the iconic 1940s red-brick apartments.

She supported building more housing in the city center, but said Almond Court Apartments are special for their architectural heritage and social history.

Christian said the apartments could easily be upgraded with skylights, heat pumps, new kitchens and bathrooms.

“They are reasonably dark and dull because nothing has been done to them since they were built in the 1940s,” she said.

Council estimated that it would cost up to $ 890,000 to bring the apartments up to standard.

Christian was hoping to meet with KÄinga Ora to discuss how Almond Court could be saved, if the national housing agency secures the land.

The first stage of the council’s call for tenders, a call for proposals, ends on September 27.