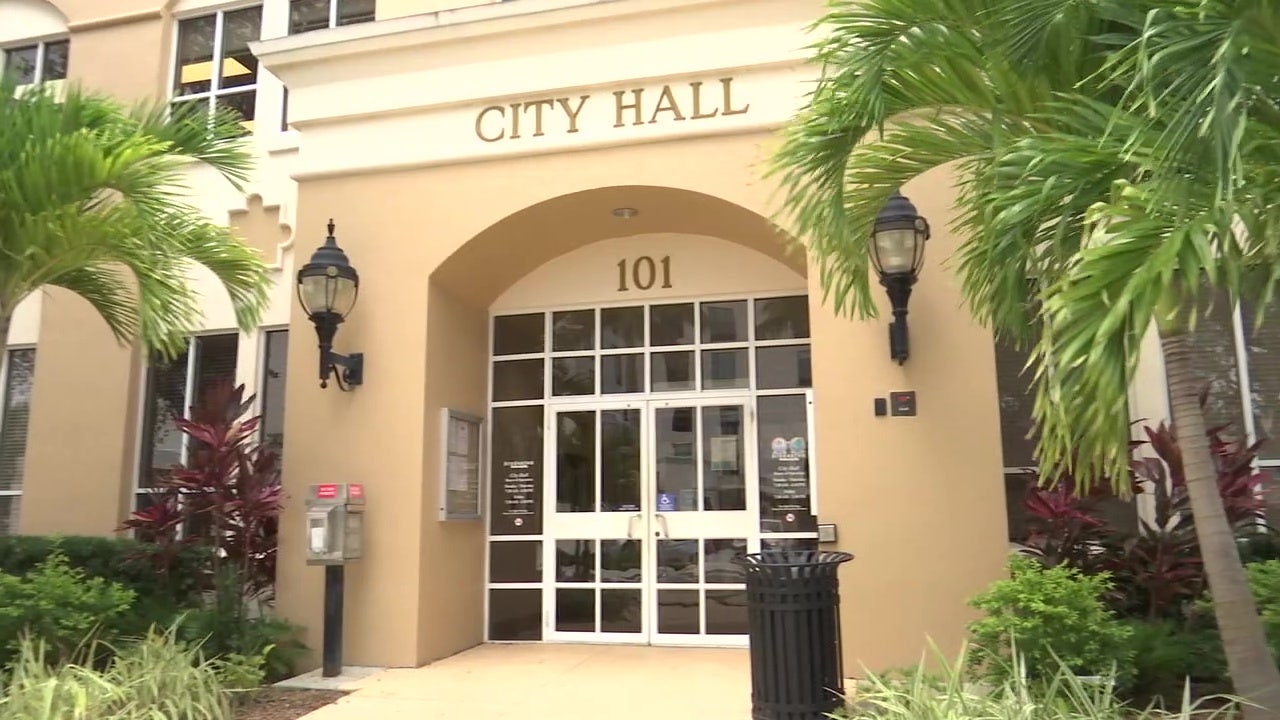 BRADENTON, Florida. – The building that houses Bradenton Town Hall and the Police Department is up for sale.

“The excitement is there. When there are 26,000 views, you know people are interested,” Mayor Gene Brown said.

The four-acre lot sits in a prime location along the Manatee River with an appraised value of $10.46 million.

“We’ll see if people are very interested. We know the ballpark value. We now know from our economic adviser what we have here,” Mayor Brown said.

Economic consultants hired by the city said a mixed use of retail, hotel, commercial and residential housing would generate $656 million in regional economic output. A plug-and-play tool allows council members to see the economic impacts of different land uses.

“The goal is to get this property back on the tax roll,” Mayor Gene Brown said.

Mayor Brown is excited about the new opportunities for the city.

“We’re actually hoping more people will bring less traffic downtown because you have more amenities, more restaurants, more businesses will be downtown so people can really work and play and never having to live in their car,” he said.

He would build a missing urban core with plans that could reshape and shape Bradenton’s future.

“We’ll have a chance to see what happens. Then council will review it, discuss it and determine what the next steps are. We know August 15 is the deadline,” Mayor Brown said.