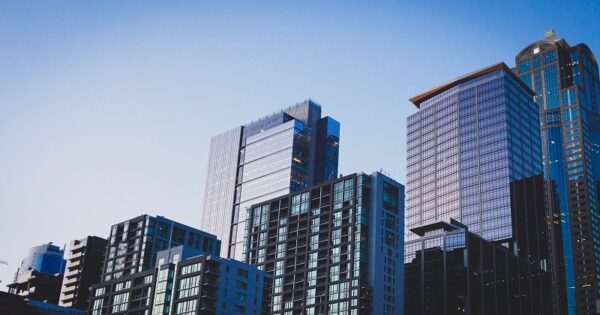 September was a particularly difficult month for investors and competition was quite fierce to determine which funds were the best performers and the worst performers.

Ben Yearsley, Director of Fairview Investing, said: “There aren’t many crumbs of comfort for investors after a torrid September, except that yield and earnings are now much easier to come by. Yields on gilts were so attractive that I bought two last week and became an investor for the first time since 2009.

“Fixed interest generally looks much more attractive now on a risk/reward basis than it has for many years. US Treasuries and gilts have seen yields rise and spreads on some interest rates Fixed interest rates have widened.Yields can of course still increase.

On a more positive note, some stood out and, according to Yearsley, were among the esoteric, trend-oriented or absolute return funds. Oxeye Hedged Income leads the rankings with a return of 18%.

There were also ‘normal’ funds in the top 10, such as Axa Framlington Biotech, whose 4.5% gain was fueled by a weak pound, and a fairly resilient healthcare sector.

In fact, beyond a trio of US dollar-denominated bond sectors, healthcare and Latin America were the only asset classes to post a return in September.

The fact that only five sectors generated a positive return in September is proof that it was a difficult month – but gilts unsurprisingly felt the brunt of the market turmoil.

Initial reports suggested Chancellor Kwasi Kwarteng had approved £65bn of central bank bond purchases following his badly perceived mini-budgetbut Bloomberg has since reported that figure could be as high as £100bn.