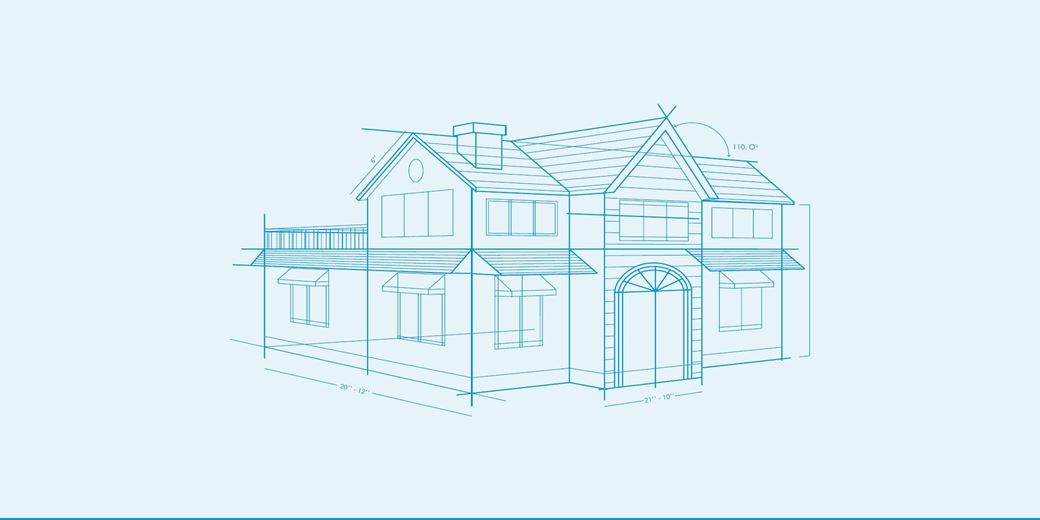 By: Althea M. Brown
In: Property funds
With: 0 Comments

Once considered the place of choice for diversification and reliability of income, real estate funds are today at a crossroads.

Falling yields, the crisis in the commercial real estate market and the economic downturn have caused some investors to completely reconsider real estate.

Since then, these funds have come under scrutiny for how they manage the illiquidity of the asset class. This triggered regulatory intervention by the FCA in defining new supervisory rules.

It has also led many people to enter the Reits market, with a closed structure seen as best suited to those looking for real estate exposure without the risk of liquidity mismatches.

While the philosophy behind the real estate industry – that most of its returns come from income rather than capital growth – remains the same, current low and uncertain valuations suggest a change in scenario.

“If you want your income, there’s no point in losing capital,” says Ryan Hughes, head of active portfolios at AJ Bell. “It gives investors a much more difficult choice if it’s the right time to enter this space.

“It may be different if you already have exposure and want to keep it, but whether or not you should buy now is a more difficult question.”

“But the returns you’re getting on real estate are low now, and it’s hard to compare it to other asset classes. Yields were 4% or 5% before the 2008 financial crisis; now it’s 2% but the world is in a different place. ‘