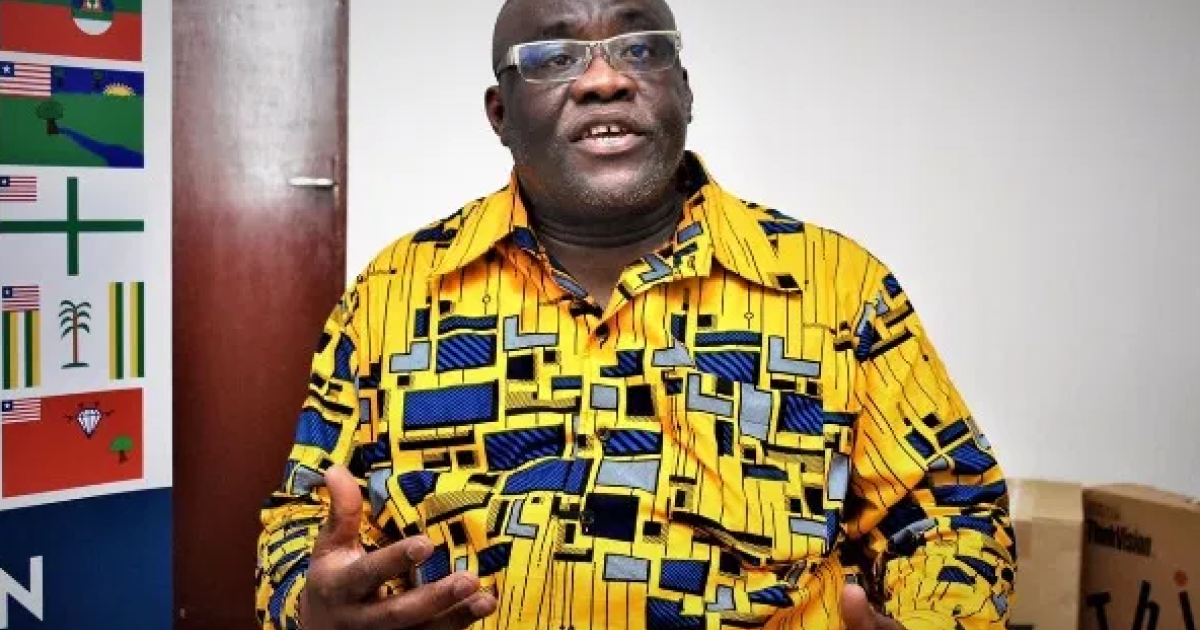 The President of the All-Liberian Conference on Dual Citizenship (ALCOD), Emmanuel S. Wettee, was tricked into selling land in Duazon, Lower Margibi County.

Wettee, who is now a victim of the age-old problem of dual land deals across the country, has invested more than a decade in advocating for dual nationality for naturalized Liberians and those born to Liberian parents abroad.

He purchased two lots in 2021, in Duazon, Lower Margibi County, after paying a Mr. Baryoe G. Tarplah US$5,200 and, after investing over US$5,000 in the land to start the process construction of its foundation, a Bishop Frank Harris, of Nigerian descent, claimed ownership of the two identical lots, thus stopping the projects.

According to an investigation by Mr. Joe A. Dorah, Land Administrator, Margibi County, Chairman Wettee and President Rebecca C. Doe, the Land Deed was probated by Judge Joe S. Barkon on January 22, 2021 and signed by the Registrar of Probates, Catherine C. Johnson and recorded by the Registrar, B. Wolobah Pew, with vol. B-2021 and page 0300000090 on January 25, 2021, and their grantor (Mr. Baryoe G. Tarplah) confirmed that they sold the land to Chairman Wettee and Mrs. Doe.

The settlor of the Bishop Harris deed is a relative of Mr. Tarplah and lives in the same area.

According to neighbors, the grantor of the deed to Bishop Harris and Mr Tarplah knowingly sold the same land to both parties. Neighbors say the practice of family members knowingly selling identical land to more than one person is normal.

The question many are asking is, how is it possible that probate clerk Catherine C. Johnson could sign the identical lot/land document without an alert within weeks? How was Registrar B. Wolobah Pew able to register documents for identical land/lots without alert in weeks? Was it a collaborative effort to get Bishop Frank Harris’ title deed homologated, since Eminent Wettee is a Diaspora Liberian?

He revealed that Baryoe G. Tarplah will be in court very soon to reimburse his land related expenses and resolve this issue through legal means. Wettee now experiences the same pain as other Liberians in the diaspora.

“They say it without any remorse that selling land bought by a Liberian in the Diaspora to another person is a distribution or redistribution of wealth. The problem of double sale of land is a national and normal concern with no easy solution in Liberia,” he said sadly.

President Wette added that another problem is that of some Liberians using substandard materials to build houses for Liberians in the Diaspora. In some cases, he said a Liberian in the Diaspora will have to rebuild their house(s) two or three times “or take a very long vacation to make sure their houses are well built”.

Despite the frustrations, President Wettee still encourages Diaspora Liberians to return home despite their worries, even though he too has become a victim.

“The rampant sale of land to more than one person in Liberia has an impact on national development and this needs to be addressed not only by the national government but also by local governments, civil society organizations, religious leaders or institutions, families, loved ones, friends, and everything,” Wettee pleaded.

He added, “Knowingly, the sale of identical land to more than one person by some Liberians (same family members, relatives or friends) is corruption and a criminal act.”