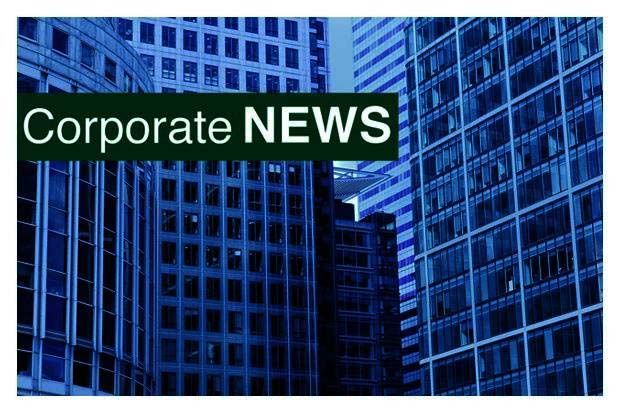 In a filing with Bursa Malaysia, the group said the proposed divestiture represented an opportunity for the group to realize the value of the land and unlock capital resources.

“This should strengthen the group’s liquidity and financial situation.

Both parties yesterday signed the Sale and Purchase Agreement (SPA) for the proposed assignment.

The land measuring 11,744 m² was acquired on June 30, 2011 with the initial investment cost including incidentals of RM5.84 million.

Meanwhile, Pintaras said the proceeds from the proposed sale would be used as working capital for the group.

He noted that the sale project is not subject to the approval of the group’s shareholders.

However, Pintaras said he is subject to consent from the Economic Planning Unit (EPU) to be obtained within three months from the date of the SPA.

“Barring unforeseen circumstances, the proposed assignment is expected to be completed within three months of the date of the SPA or within one month of obtaining the consent of the UPR by the buyer or the buyer’s attorneys, whichever is later,” Pintaras said.

Going forward, the group expects the proposed divestiture to contribute positively to the group’s results for the year ended June 30, 2022 (FY22).

“Based on Pintaras’ audited Consolidated Statement of Income and Other Comprehensive Income for FY21, the proposed divestiture is expected to generate an estimated net gain of RM18.8 million before tax.