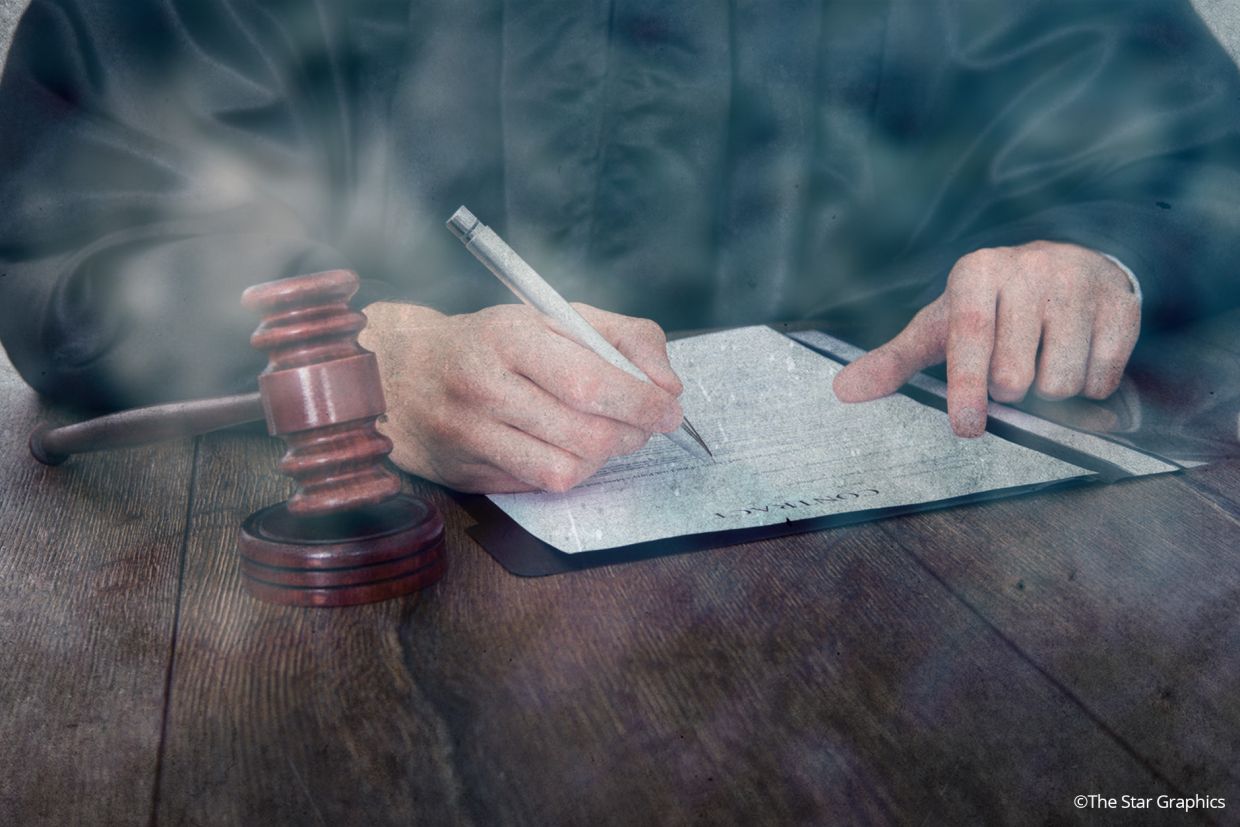 PETALING JAYA: There was no coercion or outside interference in the valuation of two state-owned plots of land for the Penang Undersea Tunnel project, say two property appraisers.

Former Department of Valuation and Property Services senior appraiser Zakariya Nayan and appraiser Nurul Asshima Aminullah told the court that they were responsible for the appraisals.

The land has been on trial for corruption in the undersea tunnel case of former Penang chief minister Lim Guan Eng.

Zakariya and Nurul Asshima said they conducted the valuation of Lot 702 in December 2014 and Lot 713 in November 2016 respectively after receiving inquiries from the Penang Lands and Mines Bureau.

They also said they appraised the land independently and based on market value at the time.

Zakariya told Sessions Court his valuation of RM50 million for lot 702 was based on the market value of RM3,360 per square meter for freehold land in 2014.

“I confirm that the valuation given for lot 702 was not influenced by any form of interference or pressure from outside parties,” said Zakariya, the 25th prosecution witness.

He also said there was no difference in valuation for the land exchange as the base value was the same, deriving from the market value at the time.

Under cross-examination by Lim’s lawyer, Haijan Omar, Zakariya agreed that the value of the land was much lower than the development made by the developer, which was estimated at RM138 million.

Nurul Asshima, the 26th prosecution witness, said his valuation for Lot 713 was RM30 million in 2016, and completed without any pressure or interference from the parties.

Zakariya agreed that the state government benefited greatly from the land swap, following the difference between the initial land value and subsequent development.

Nurul Asshima also agreed that the initial value of lot 713 was less than what was spent by the developer, which was estimated at RM73mil.

They also agreed that the state government suffered no loss from the land swap.

When questioned, Zakariya and Nurul Asshima said they were unaware that the two plots of land were to be exchanged as part of a payment to the Zenith-BUCG Consortium Sdn Bhd, which was awarded the development project. underwater tunnel.

Earlier, Lim’s lawyer, Gobind Singh Deo, informed the court of his absence as the Air Putih MP was due to attend the official opening of the new session of the Penang state assembly.

Gobind said he briefed the prosecution and said the defense wanted to continue with the trial without Lim present.

He suggested that the court invoke article 264 of the Code of Criminal Procedure (CPP) which allows the presence of an accused to be dispensed with at trial.

Deputy Attorney General Ahmad Akram Gharib said the prosecution had no objection but urged the court to put it down.

Judge Azura Alwi then invoked article 264 of the CPC before the resumption of the trial.

The hearing will resume on June 7.

Lim, 62, faces four corruption charges relating to the proposed construction of an undersea tunnel and a twin road project in Penang.

For the first amended charge, Lim is accused of using his position as Chief Minister of Penang to corruptly receive RM3.3 million to help businessman Datuk Zarul Ahmad Mohd Zulkifli’s company to securing the project in Penang worth RM6,341,383,702 between January 2011 and August 2017 at the Office of the Chief Minister in Penang.

For the second amended charge, Lim is accused of soliciting 10% of profits from Zarul Ahmad to help the company be named for the same project in March 2011 near The Gardens Hotel, Lingkaran Syed Putra in Mid Valley City.

Lim is also charged with two counts of causing two plots of land worth RM208.8 million belonging to the Penang government to be disposed of by the developer linked to the undersea tunnel project on February 17, 2015 and on March 22, 2017, in Penang. Office of Lands and Mines in Komtar.