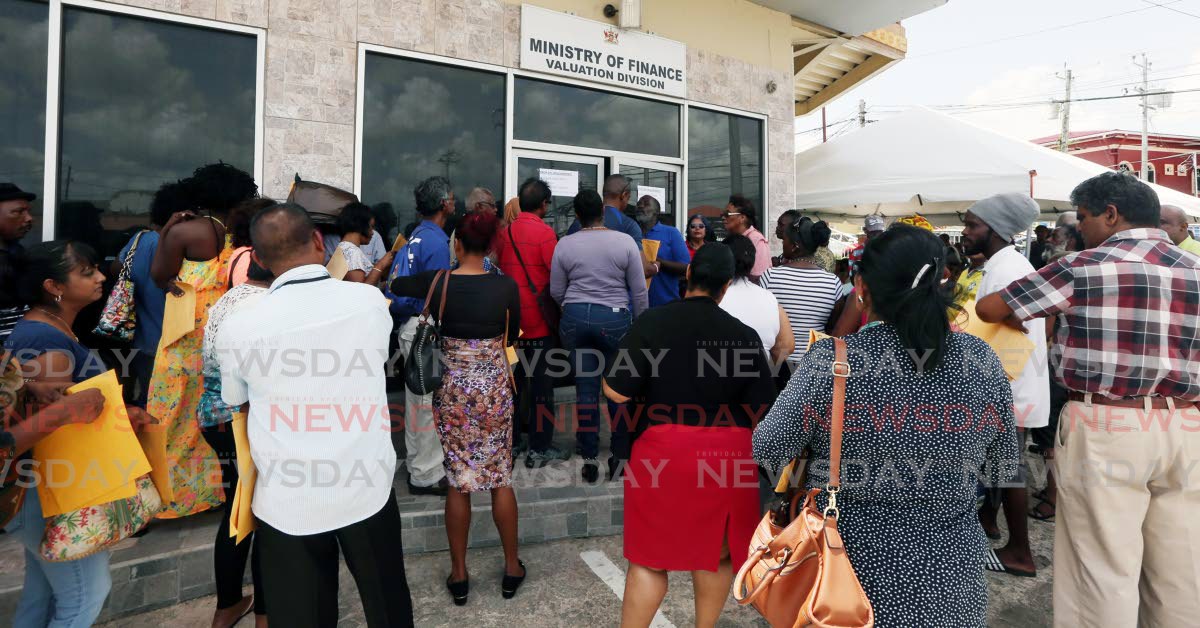 The Department of Finance’s Valuation Division has announced a further extension to the deadline for submitting property valuation forms.

In a statement on Monday, the ministry said the deadline had been extended to February 28.

The first deadline was November 30, 2021 which was later extended to January 31 (Monday). The ministry explained that the decision to extend until February 28 was “taken in recognition of the difficulties that some owners may have encountered in obtaining the supporting documents required under the restrictions linked to covid19”.

The department said the assessment commissioner wanted to remind owners of residential land, commercial land, agricultural land or a combination of the three, with or without buildings on that land, to submit details of those properties to the division. , pursuant to Section 29 of the Assessment Act.

The department reiterated that under section 32 of the act, failure to comply is a criminal offense punishable by a fine of $5,000.

In the House of Representatives on November 24, 2021, Finance Minister Colm Imbert said the department had received 165,000 completed assessment forms for residential properties, out of the 200,000 needed to meet the 50% threshold required by law to trigger property tax collection. Act.

“The information I have from the Valuation Division is that on the previous occasion approximately 127,000 returns were submitted for residential properties,” he said, referring to an effort started in 2016 but discontinued in 2018 after a legal challenge.

“So far on this occasion, around 55,000 other forms have been submitted.”