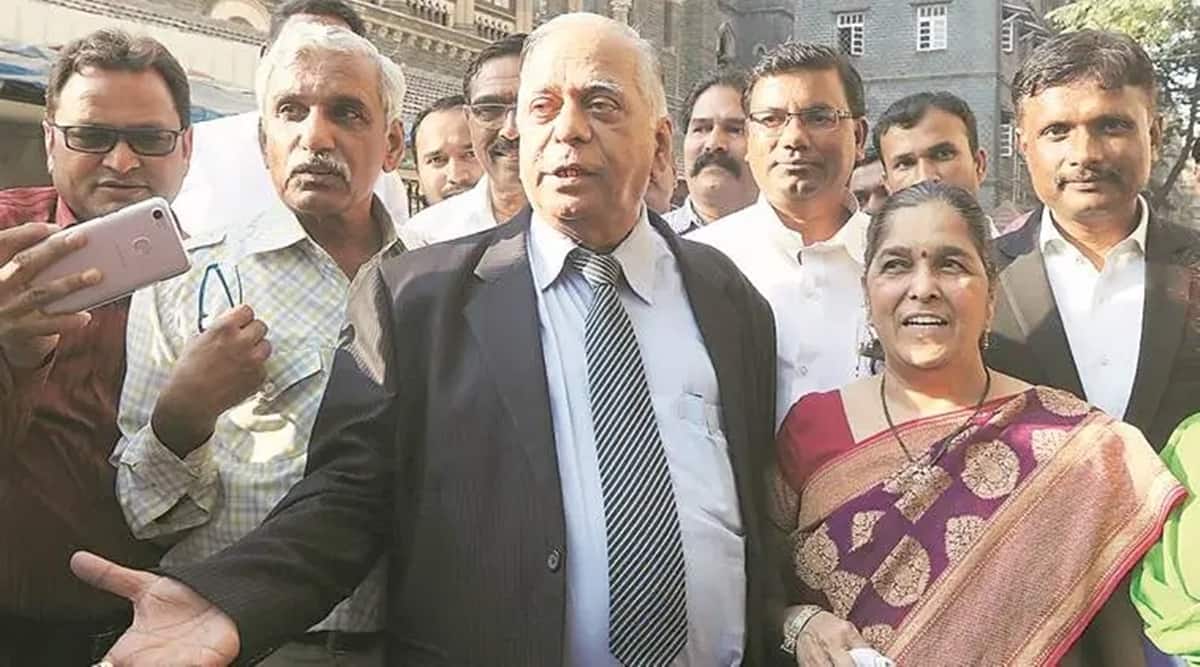 PUNE-based builder and developer Deepak Sakharam Kulkarni alias DSK of DSK Group, who is accused in the alleged multi-crore fraud, has filed an interlocutory application before the National Company Law Tribunal (NCLT) challenging the resolution plan approved by the Creditors’ Committee (CoC) regarding the valuation of group property.

In a press conference on Friday, DSK’s lawyer, Hrishikesh Karwande, said the valuation of the property calculated by CoC was not correct. Karwande also said that some business groups are approaching DSK with a deal that will allow it to repay all debts to investors, banks and CoC members.

Karwande said the application to NCLT in this regard was submitted on August 4. “The hearing in this case will take place on August 30…. The resolution plan contains material inaccuracies and irregularities. As the valuation of land in Balewadi was considered much lower because when the process of resolving corporate insolvency started, this area was under development. But now, since the area is below the metropolitan area, the FSI has increased by 4.0 from the previous 1.0. Therefore, the calculations should have been made accordingly, which is missing in the plan…” he said.

“Certain business groups have approached DSK. If our request is successful, we can bring the trade group to the NCLT so that the money can be returned to investors, banks and CoC members as soon as possible,” he said.

Meanwhile, lawyer Aashutosh Srivastava representing DSK and DSK Group of Companies, told The Indian Express over the phone: “Our client, from the beginning, had no intention of misleading investors and the same was also communicated forming part of my arguments in the respective bail petitions before the Supreme Court, Bombay High Court and other courts.The same has also been considered by the honorable courts when granting bails to my clients. I had also argued before the NCLT on similar grounds and I am sure justice will prevail for my clients and investors.

The DSK group and its leaders are facing lawsuits from various agencies. The Economic Offenses Wing (EOW) of the Pune Police is investigating the case registered at Shivajinagar Police Station, while the Sangli, Kolhapur and Mumbai Police are investigating their respective investor fraud cases.

The Pune police investigated different types of schemes by which the group allegedly took money from investors and deceived them. One of the schemes was that of fixed deposits, in which money was taken from the depositors and in return they were assured of monthly, quarterly or cumulative returns in addition to the principal amount after the period of maturity. The other system was known as Aadhi Ghar, Nantar Paise (take the house first, then pay the money) under which initially a certain portion of the total value of the flats was taken from the clients. Subsequently, the group undertook to pay the EMI on the customers’ bank loans until the property was taken possession of.

The Enforcement Branch is prosecuting the accused under the PMLA (Prevention of Money Laundering Act) and an indictment has been filed in this regard at the PMLA Special Court in Mumbai. Real estate seized by ED in the case includes land, family bungalows, buildings, apartments, insurance policies and cash deposits in bank accounts. Movable property included several high-end cars and bicycles. The Serious Fraud Investigation Office (SFIO), which is a statutory corporate fraud investigation agency, has brought proceedings against the group under the Companies Act.

The alleged global fraud of Rs 2,091 crore by the DSK group includes the deception of around 35,000 depositors and institutional investors to the tune of Rs 1,083 crore, the siphoning off of Rs 711 crore received in loans and Rs 111 crore accepted by the through debentures and the land deal in Fursungi area of ​​Pune which involved alleged misappropriation of Rs 184 crore. DS Kulkarni and DSK Group denied all these allegations.