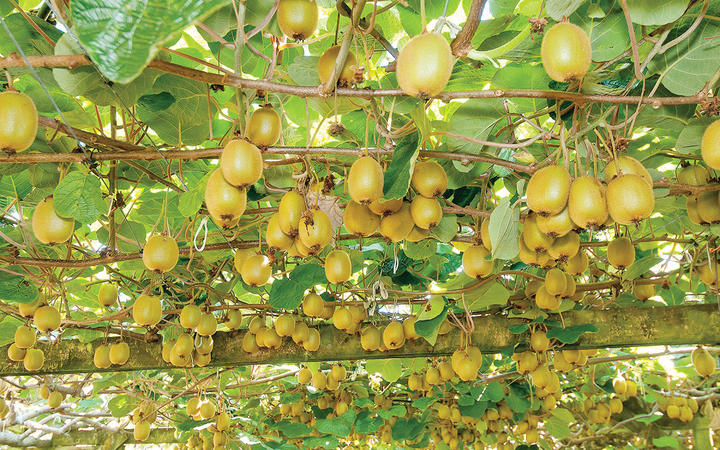 Gisborne was the first region to adjust land valuation methods to include the value of the gold kiwifruit cultivation license, known as the G3 license, over the assessed value of the property.
Photo: Gisborne Herald / LDR

Gisborne was the first region to adjust land valuation methods to include the value of the gold kiwifruit cultivation license, known as the G3 license, over the assessed value of the property. 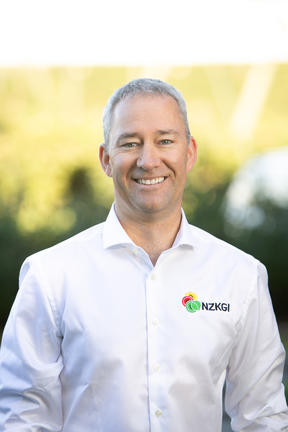 NZ Kiwifruit Growers Managing Director Colin Bond has said he will be a strong advocate for Gisborne growers and has recognized the importance of the “precedent-setting” legal proceedings.

His decision to delay the judicial review process was taken on the basis that the court’s appeals reach the High Court where they are heard by a judge alongside a valuation expert.

NZKGI claims the licenses are not part of the land value and alleges that natural justice was violated, according to Cooke’s ruling.

Producers argue they should have been given the opportunity to be heard before the board passed the policy.

â€œThe producers of NZKGI and Gisborne did everything they could to resolve the issue before taking legal action.

â€œGold producers will be required to pay much higher tariffs because of the increase in valuations. In some cases, prices have tripled.

“The rates will be significantly higher than neighboring seasonal crops, which receive the same service.”

In submitting to long-term plan council hearings earlier this year, NZ Kiwifruit Growers set the example of a Thompson Horticulture kiwifruit property on Tiniroto Road that was valued at $ 4.485 million in 2017. A revaluation of the property in 2020, which included licensed cultivation, put the property at $ 13.31 million. The proposed rates for this property in 2021-2022, including a horticultural rebate, are $ 20,000 – an additional $ 7,700.

Council CFO Pauline Foreman said it would be inappropriate for the Council to comment while the matter was in court.

Local Democracy Reporting is a public interest information service supported by RNZ, the News Publishers’ Association and NZ On Air.