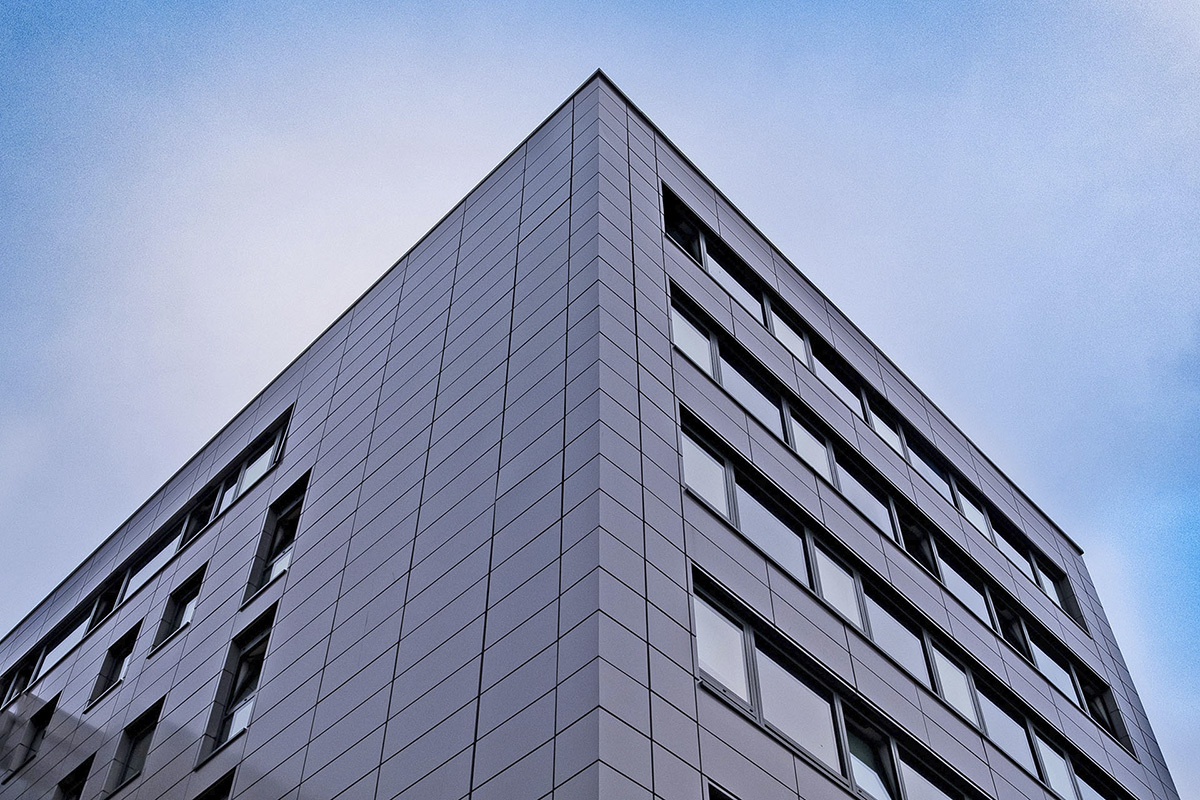 Since the Grenfell Tower fire, unsafe cladding systems and other major fire safety flaws have been discovered in thousands of blocks, with tenants facing life-changing bills for the remediation work.

The new legislation would prohibit freehold owners from recouping these costs through service fees. The new system would instead see free owners supposed to pay the costs where they were able to do so, even if they weren’t connected to the block’s original developer.

They would have the power to sue parties responsible for the cost of remediation work – including contractors, developers and manufacturers of surfacing products.

The letter called the measures “totally unprincipled, unjust and unworkable”.

He said: ‘It would disenfranchise property owners and impose potentially huge liabilities on them for no reason other than their perceived ability to pay.

“It’s an arbitrary and disproportionate appropriation of their assets.”

It is understood that any eventual legal battle over the legislation’s compliance with human rights law would depend on the extent to which the government’s measures were seen to be “proportionate” and whether they were in the public interest.

The letter stated that freehold owners were “committed to the principle” that tenants should not be held liable for fire safety costs, but asserted that “the financial interests of building owners in a building will be very small in relation to the tenants”.

The bill is currently set to go through report stage in the House of Lords, with further government amendments due next week.

A Homeground spokesperson said: ‘We have always been clear that tenants should not pay to fix problems they did not cause. Our view on this has not changed, but we are concerned about the current changes.

“We think the ‘polluter pays’ principle is one the government should pursue. This has the support of a number of Housing of Lords members, but the government doesn’t seem to follow suit.

“An important principle for us is that safety must come first – we believe that buildings should be fixed first and then liability should be pursued later. The government’s proposed approach will slow down the remediation of buildings.

“It is also a view endorsed by the Upgrading, Housing and Communities Select Committee that ultimately the government should fund the solution as quickly as possible.”

Asked if the companies would take legal action if the government goes ahead with the proposal, the spokesperson said it would be “inappropriate to discuss legal matters”, but added that ” the ball is in the government’s court.

Giles Grover, spokesperson for the End Our Cladding Scandal campaign, said: “It is absurd that these institutional landowners, who have profited from trampling on landlords for many years, are now demanding that the government respect their human rights.

“The powerful developers and free owners will continue to use their vast resources to play every trick in the book and ensure that innocent tenants will always be forced to pay to fix the problems we had no part in creating. buildings that we do not own.

“Meanwhile, as these games with our safety and our lives are played out, the ordinary people Mr Gove has said he wants to protect are trapped with still no end in sight to our misery.”

2022-03-16
Previous Post: bill: Himachal Pradesh passes bill to stop sale of tea garden land | News from Shimla
Next Post: You have one week left to object to the assessment of your new property