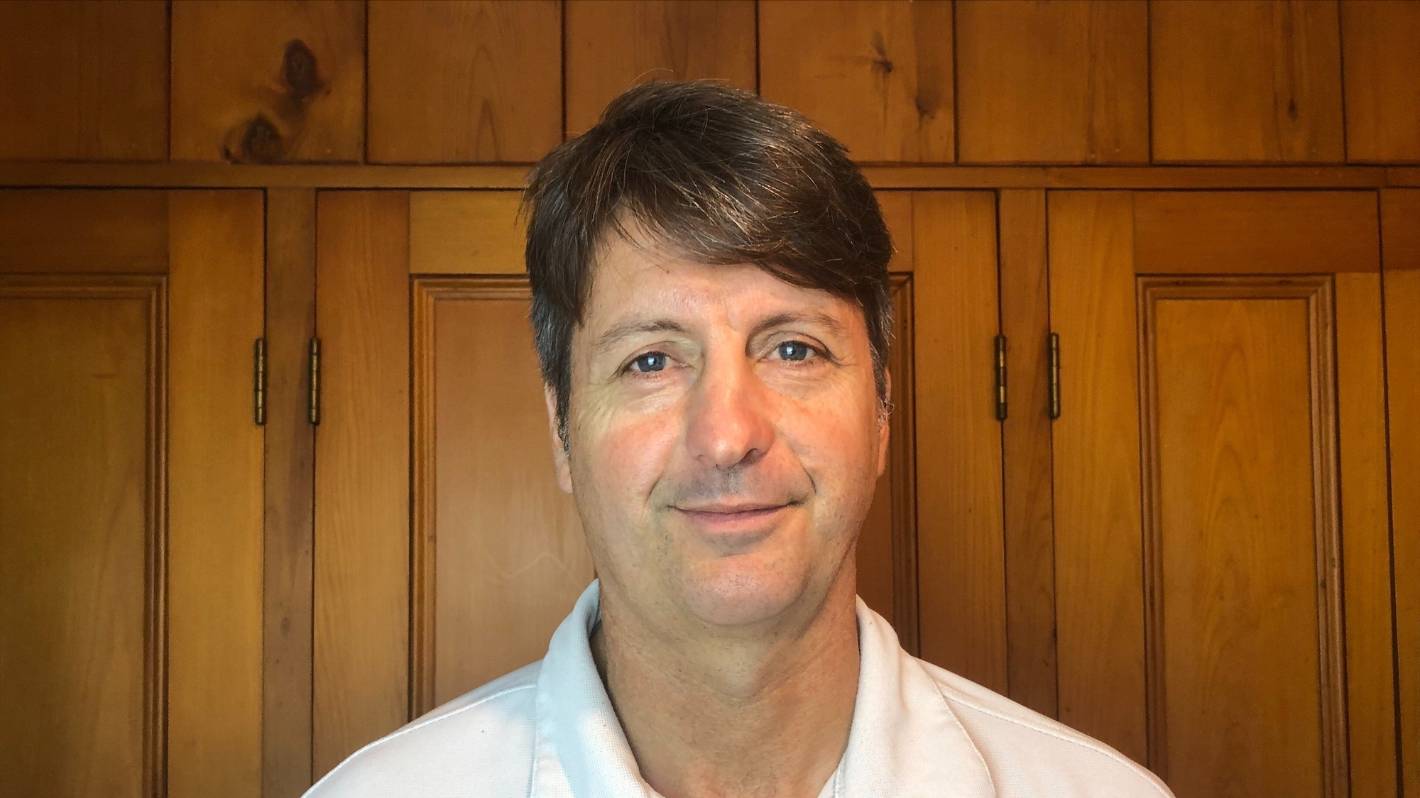 Inquiries for property appraisals have plummeted, according to an appraisal franchise owner in Auckland.

Rene Mclean owns a branch of Property Indepth and operates mainly in the southeast of the city, and said last year that his team could refuse 20 requests for appraisals a day because they did not have the capacity.

He said these days he gets about one inquiry a day and does about two appraisals a week, and appraisers have to work with sellers who have an inflated idea of ​​the value of their properties and are sometimes angry when we told them otherwise.

“Some people who are just on another planet think they’ll get the same value as a year ago,” Mclean said.

The drying up of demand has been accompanied by a drop in the price that appraisers also receive for an appraisal.

Data from CoreLogic shows the average price paid for a valuation in August was 8% lower than a year earlier, with the average valuation standing at $862, about $74 less than there is a year.

CoreLogic banking manager Alan Gilbert said the drop in valuation costs was not a surprise, given weak market conditions and reports of falling valuations due to the low demand and real estate sales.

“I expect to see costs come down further, albeit gradually, as property values ​​continue to fall. This is because property appraisal prices generally rise and fall based on property values ​​and of market activity,” he said.

Gilbert said a slower market, and a market that has gone through an inflection point (in this case, from rapid growth to rapid fall) is harder to gauge.

Mclean employs two other assessors as contractors, and despite the slowdown in work, he said neither had considered leaving the industry.

He said that as the market downturn continued, those trying to refinance their home or get an appraisal before switching mortgage providers were often the most disappointed with the lower estimates, as it limited their options.

“If the market is up, then they can usually have more equity and pay a lower interest rate.

“But in a down market, that’s not going to happen, so it’s a bit more difficult.”

Developers have been particularly bad at maintaining unrealistic expectations and refusing to lower prices.

“Some properties are still there after nine months and not selling, which must be a bit of a financial burden for them (developers).”

Mclean said last year there were many more buyers paying for appraisals.

Many sellers relied on automated estimates provided by websites like Homes.co.nz, but these were late and could be outdated.

“People can have unrealistic expectations, and there are headlines everywhere, and they’ll pick the one that’s right for them and think that’s the reality.”

He said prices had fallen in his areas by around 2% per month and were now around 15% below the market peak.

In real terms, adjusting for inflation, Mclean’s estimated values ​​have fallen by around 20% over the past nine months.

“We cannot predict the future. We can look at trends and comment on whether that trend is going to continue or not, and part of our report, the risk section, is dedicated to that,” he said.

McNamara said the big data firms that provided moving house price averages often failed to understand how the market downturn was unfolding in specific areas, using the Auckland apartment market as an example.

“It’s not very constructive to talk about averages.”

On the other hand, prices in Canterbury have remained high as more and more people have moved there to afford a home.

McNamara said appraisers receive the most grief from those building new properties.

“We’re angsty about the properties where we valued them off the plans six, nine, 12 months ago, 18 months ago, and now they’re completing development and some of them are back at 15% or 20 %.”

He said if the new lower valuation meant the buyer couldn’t get financing, he could lose his deposit or be sued by the developer for the difference between what he said he would pay and what the developer was able to sell it.