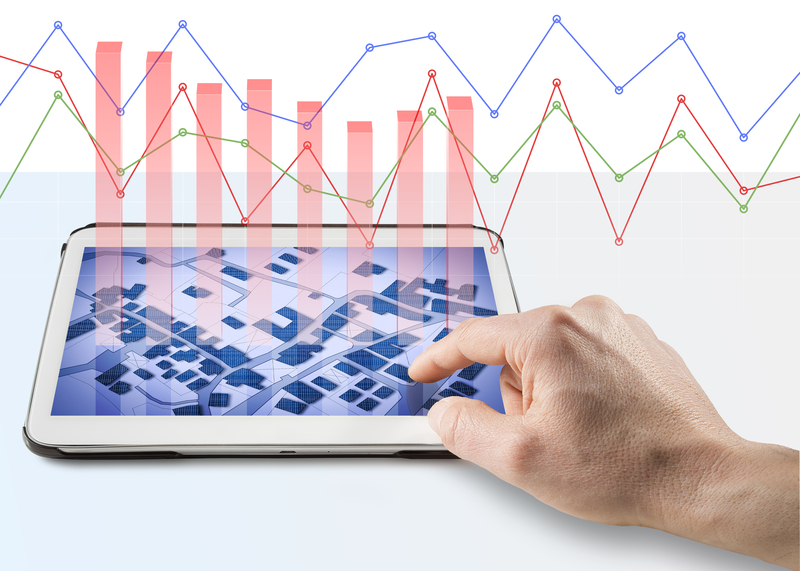 Romania’s largest investment fund, Fondul Proprietatea, warns in a public statement that the management of the National Company of Bucharest Airports (CNAB) could dilute its stake from 20% to 0.7% by capitalizing an overvalued land used by its secondary airport Baneasa.

The management could soon convene a general meeting of shareholders to approve a capital increase on the basis of an excessive and disputed value of 3.8 billion RON for the land inside Baneasa airport, brought as that contribution in kind to the capital of the company, explains Fondul Proprietatea.

This is the third time that the process of increasing the share capital has been launched since 2001, when the Baneasa airport received the land ownership certificates.

On the basis of this last contested valuation, Fondul Proprietatea could be required to contribute RON 953.7 million in a possible capital increase, failing which its 20% stake would be diluted to 0.7%, i.e. ‘equivalent of RON 570 million in destruction of value for FP shareholders and the Romanian capital market.

Johan Meyer, CEO of Franklin Templeton Bucharest and portfolio manager of Fondul Proprietatea, opposes the land valuation and warns that such actions destroy the value of CNAB.

“It is these types of actions that create very negative perceptions among existing and potential investors and should be avoided at all costs,” he explains.

Fondul Proprietatea strongly contests the fundamentally flawed real estate appraisal report, carried out in 2021, which attributes the value of RON 3.8 billion to the land, despite a previously approved appraisal report from 2017, which fixed the value of the same land. to 336 million RON. .