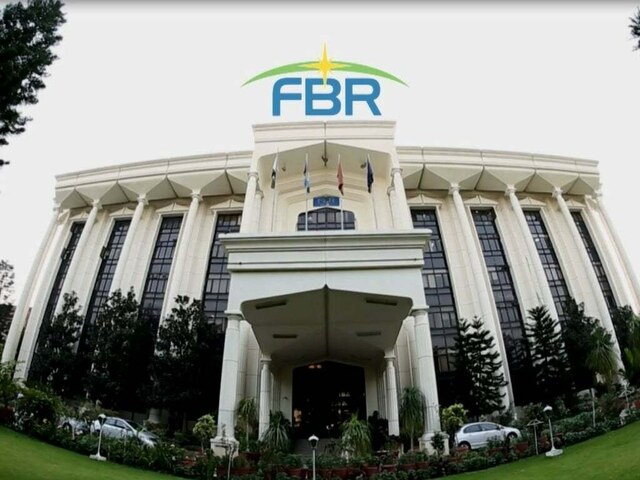 KARACHI: The Karachi Tax Bar Association (KTBA) has strongly urged the Federal Board of Revenue (FBR) to incorporate the property valuation table into the IRIS portal to automate tax calculation under section 7E of the order.

In a letter sent to the chairman of the FBR, the KTBA stated that a 20% tax had been imposed on deemed income calculated at 55% of the fair market value of fixed assets located in Pakistan. Fair market value was defined in Section 68 of the Ordinance and was also notified by FBR through a number of SROs.

Therefore, it is recommended that this assessment table be incorporated into the final work of the tax return, after which the calculation of tax under Section 7E would be calculated automatically by the IRIS system based on the description of the assets incorporated by the taxpayer in his declaration of wealth. This would ensure the correct calculation of tax under Section 7E of the Ordinance.

It has been observed that the IRIS web portal currently calculates and allocates income associated with the provisions of Section 153 on certain predefined and programmed formulas, resulting in higher taxation on the same income.

Therefore, it is suggested that such taxpayers be allowed to calculate and assign their income based on the facts of their case instead of prefixed tabs. Relevant fields for entering numbers should be relaxed and opened up, the letter says.

He said the tax payable by a person other than a bank and insurance company on profits from debt/interest income from government securities is 15%, which will be the final tax as provided for in Article 20 of Part III of the Second Schedule to the Ordinance.

However, said clause has been omitted by the 2022 finance law, which will be applicable from tax year 2023. Despite this fact, IRIS has been able to calculate the tax on these profits on the debt / interest income according to the normal slab rate, thus wrongly applying the changes made by the 2022 finance law retrospectively in the TY 2022 as well.

Currently, IRIS on the web portal does not support the initial depreciation of 25%, allowed when purchasing plant and machinery under the provisions of Article 23, resulting in an incorrect calculation of the tax depreciation.