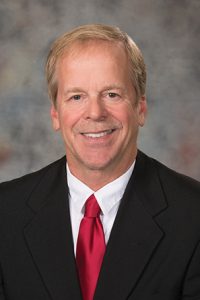 Lawmakers approved a bill on May 19 to shift the cost of school obligations to owners of farmland and ranching.

Agricultural and horticultural land is assessed at 75 percent of its actual value for property tax purposes under applicable law.

Under LB2, introduced by Albion Senator Tom Briese, these lands are assessed at 50% of their actual value for the purposes of school district taxes levied to pay principal and interest on bonds approved by a popular vote from the date entry into force of the law.

Cavanaugh tabled a motion to put the bill on brackets until June 6, which failed on a 2-39 vote.

After four hours of final reading debate, Briese tabled a motion to invoke closure, which ends debate and forces a vote on the bill and any pending amendments. He succeeded on a 40-1 vote. Thirty-three votes were needed.