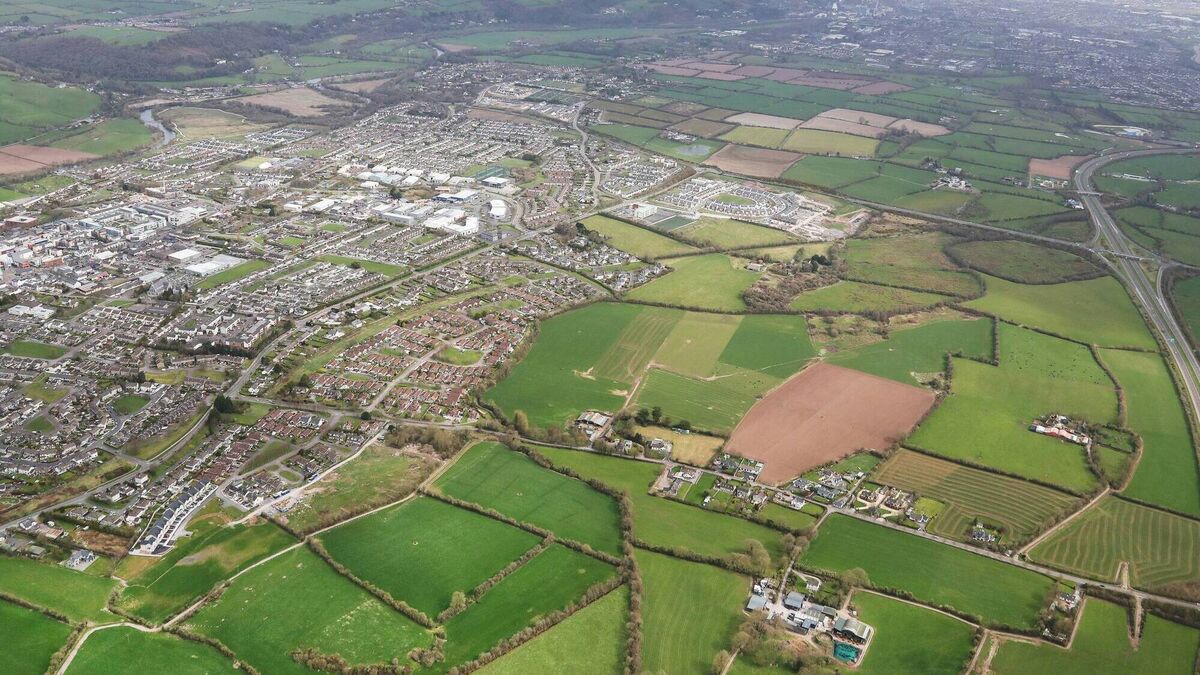 A The QUIET marketing campaign has started for one of the biggest land sales on offer in Cork in 2021, with high expectations of a â‚¬ 20m + deal on 73 acres offered to Maglin, Ballincollig.

Capable of accommodating up to 800 new homes, the land which has been owned and operated for decades by a local family, Ã“ CrualaoÃ­s, is expected to attract the attention of a number of major developers in the area, such as the O’Flynn group. and O’Callaghan Properties, both active in the outskirts to the west of Cork City, as well as Glenveagh.

Investment funds such as Elkstone Partners and, perhaps even the Land Development Agency, could also be part of the mix.

Offered through a discreet online listing labeled “maglinland” with a data room set up and sold by CBRE, it is understood that the hope is to sell on a “best deal” process by the end of October.

Sixty-two of the 73 acres, just north of the Ballincollig Ring Road, are zoned for a medium density residential development, capable of accommodating a new scale development of Classis Lake, Ballinglanna, Old Quarter, Mount Oval Village, Castlelake and that ilk, probably taking up to a decade to build.

The land is adjacent to the very successful Heathfield project developed by MOS / Murnane & O’Shea, where sales through Savills are very strong with long lists of promising buyers and buyers lined up to buy in April 2019 during the launch.

Also nearby, the Ballincollig-based O’Flynn Group acquired around 69 acres of land, paying â‚¬ 20m / â‚¬ 21m almost two years ago, as part of a agreement negotiated for O’Connors sellers by Irish & European agents.

The planned sale by the executor of these 73 acres to the beneficiaries, members of the Ã“ CrualaoÃ­ family, was reported in the Irish Examiner in April of this year, when Elkstone Partners funds emerged as successful buyers of 105 acres sold by Nama to Stoneview, Blarney, for an unconfirmed amount of â‚¬ 7m (well above a target of â‚¬ 4.6m), with longer term development scope.

Other cash-backed funds have emerged over the past two years as speculative buyers of development land, although new measures to come as part of the government’s housing for all strategy through to. 2030 were designed to discourage hoarding of land.

CBRE Agent Denis O’Donoghue declined to return calls and inquiries this week about this major land sale to Maglin and Ballincolig, with sources predicting its scale and scope could make it land sale of Munster from an otherwise slow year.