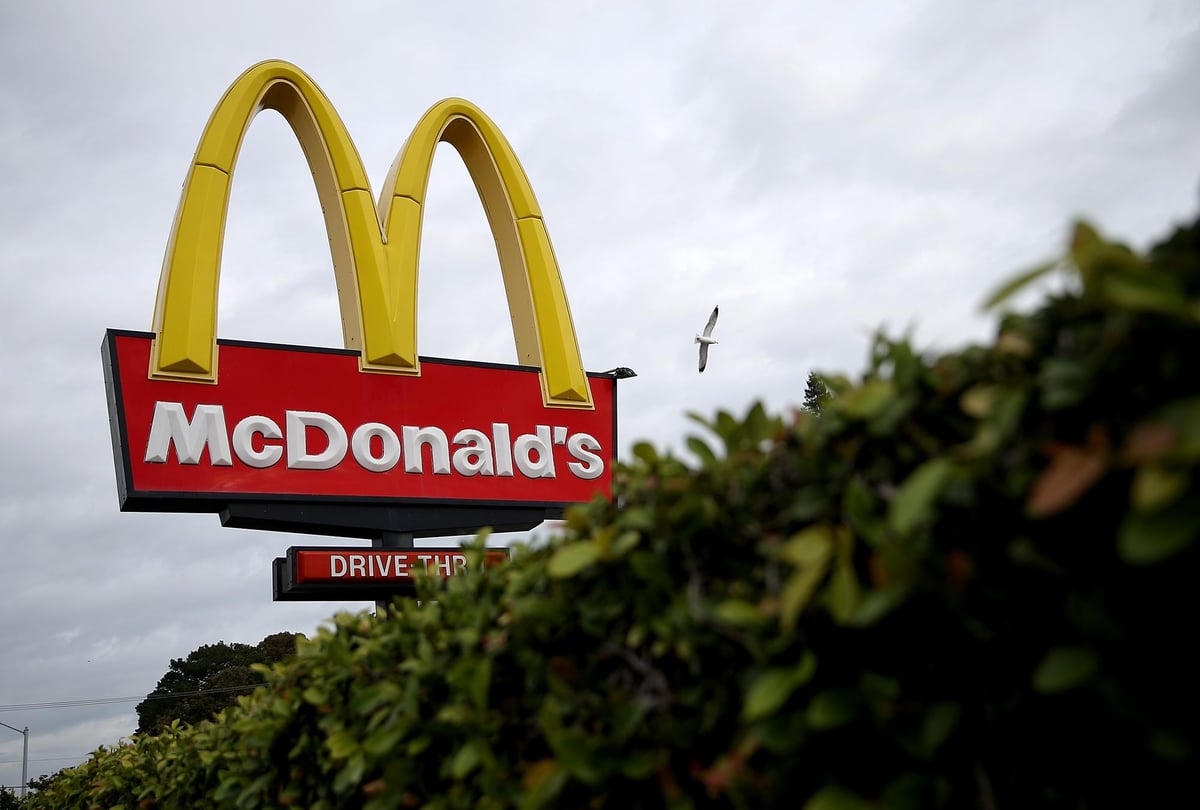 McDonald’s has confirmed that the sale of the former multi-storey parking lot off Broadway is complete and construction is expected to begin soon. The new restaurant could open later this year.

A spokesperson for Future Properties Limited, owner of the Pendle Rise shopping centre, told the Local Democracy Reporting Service: “This is fantastic news for Nelson. The official handover is done. This sale represents a significant investment in the city centre. The new McDonald’s restaurant will attract people to the city and also contribute to wider changes.

He added: “This process has been floating around for two or three years. It has been slowed down by the Covid pandemic and months of confinement. But the sale is now formally concluded and the land now belongs to McDonald’s. We hope work will begin as soon as possible with the new restaurant potentially opening by the end of this year.

He added: “This investment will do wonders for Nelson. It will contribute to regenerating the enlarged city centre. It is a good location close to main roads and train and bus stations. The new McDonald’s will be open day and night, so there will be a good flow of customers entering Nelson at different times of the day.

“There’s never been a McDonald’s in Nelson before, or other burger restaurants like Wimpey in the past, so we’re really excited. This is a first for Nelson. People are excited about it.”

A McDonald’s spokesperson said: ‘We are pleased to move our plans forward and hope to have everything ready to open our new restaurant later this year or early next year.’

The former multi-storey parking site in Nelson where a new McDonalds is planned.

McDonald’s new drive-thru is expected to create 20 full-time and 40 part-time jobs, according to plans previously approved by Pendle Borough Council. The parking space on the Broadway site is provided for 40 cars.

On a wider level, Nelson Town Center is set to receive potentially millions of pounds of government funding, linked to the Nelson Town Deal. The project involves Pendle Council and other organizations such as Nelson & Colne College, business representatives, Nelson Town Council and Lancashire County Council.

Discussions of regeneration and the “master plan” focused on various issues across Nelson. These include historic and new downtown buildings, industrial areas, roads, public spaces, traffic, pedestrian and cycle paths.

The future of Pendle Rise shopping centre, which was one of the first Arndale centers of the 1960s, has also been discussed by borough councilors in recent months.

Some believe that the mall buildings should be compulsorily purchased by Pendle Council to speed up regeneration. Pendle Rise covers approximately 4.6 acres of downtown land and includes the adjoining Phoenix Chambers office building, which has obtained planning permission for 40 apartments. It also has a covered market separate from other shopping areas.