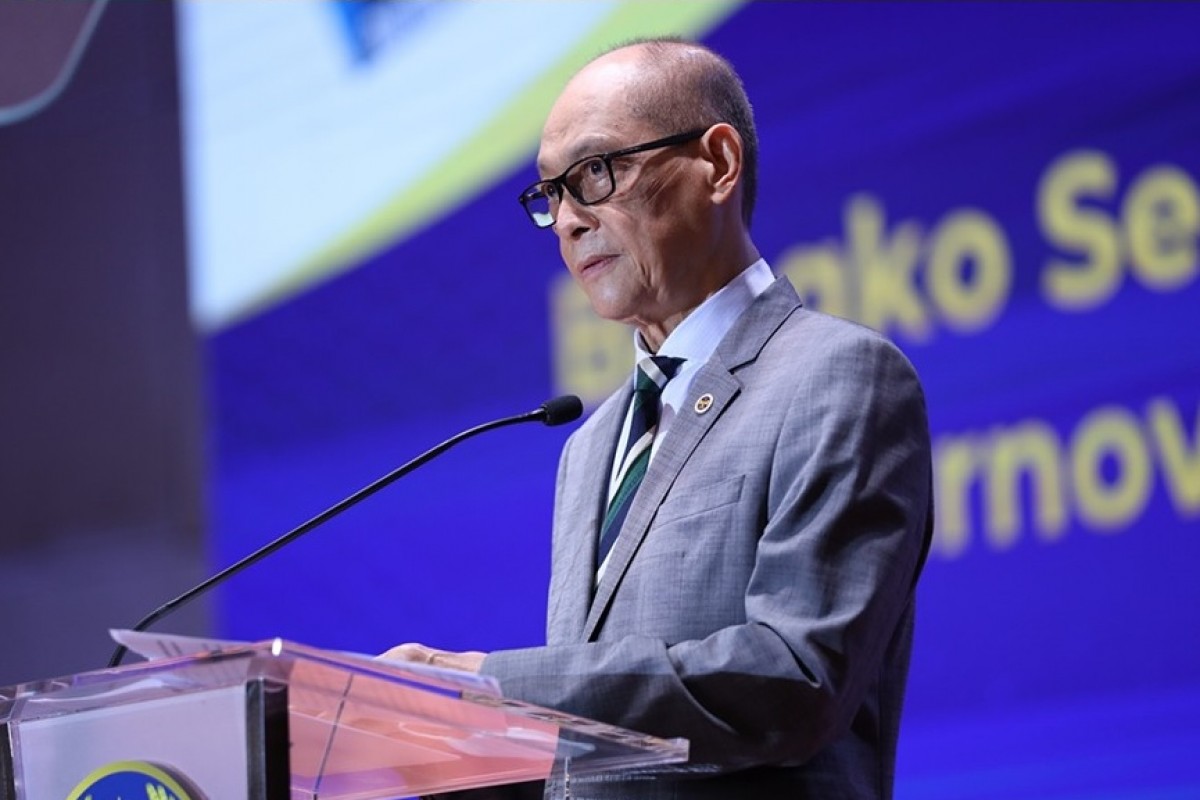 One of them is the Duterte administration’s Comprehensive Tax Reform Program (CTRP). Secretary Diokno said the Department of Finance (DOF) will continue to push for these “revenue neutral” measures.

“We will not get additional income from it, but it will greatly simplify the tax systemsaid Secretary Diokno.

“So we are going to push for this and hopefully it could be approved before the end of the year and implemented next year,” he added.

Secretary Diokno refers to property assessment reforms, which aim to broaden the tax base used for property and property-related taxes from national and local governments and bring them up to international standards; and the Passive Income and Financial Intermediary Taxation Bill (PIFITA), which aims to simplify the taxation of passive income, financial services and transactions.

PIFITA, on the other hand, will reduce the number of tax rates in the financial sector to help make the country more competitive by attracting the capital and investments that are urgently needed to fund large-scale infrastructure projects. scale, create more and better jobs, and drive economic growth

Under the administration of former President Rodrigo Duterte, DOF was able to successfully work on Congressional passage and implementation of several CTRP packages.

These include the Tax Reform for Acceleration and Inclusion Act (TRAIN) and the Business Recovery and Tax Incentives for Businesses Act (CREATE), which have significantly reduced tax personal and corporate income, respectively.

The Tax Amnesty Act and increased taxes on products of sin such as cigarettes, alcoholic beverages, e-cigarettes, and vapor products were also passed during the Duterte administration.

Additionally, Secretary Diokno said he would also support measures to tax digital services and transactions to ensure that the country’s tax system remains fair and equitable.

(Translation: The digital services tax, I think it’s only fair that we tax them, right? If you’re going to buy from regular stores, the government taxes them. So why is it when it’s digital [transactions]you won’t charge taxes?) (DOF/PIA-RCN)