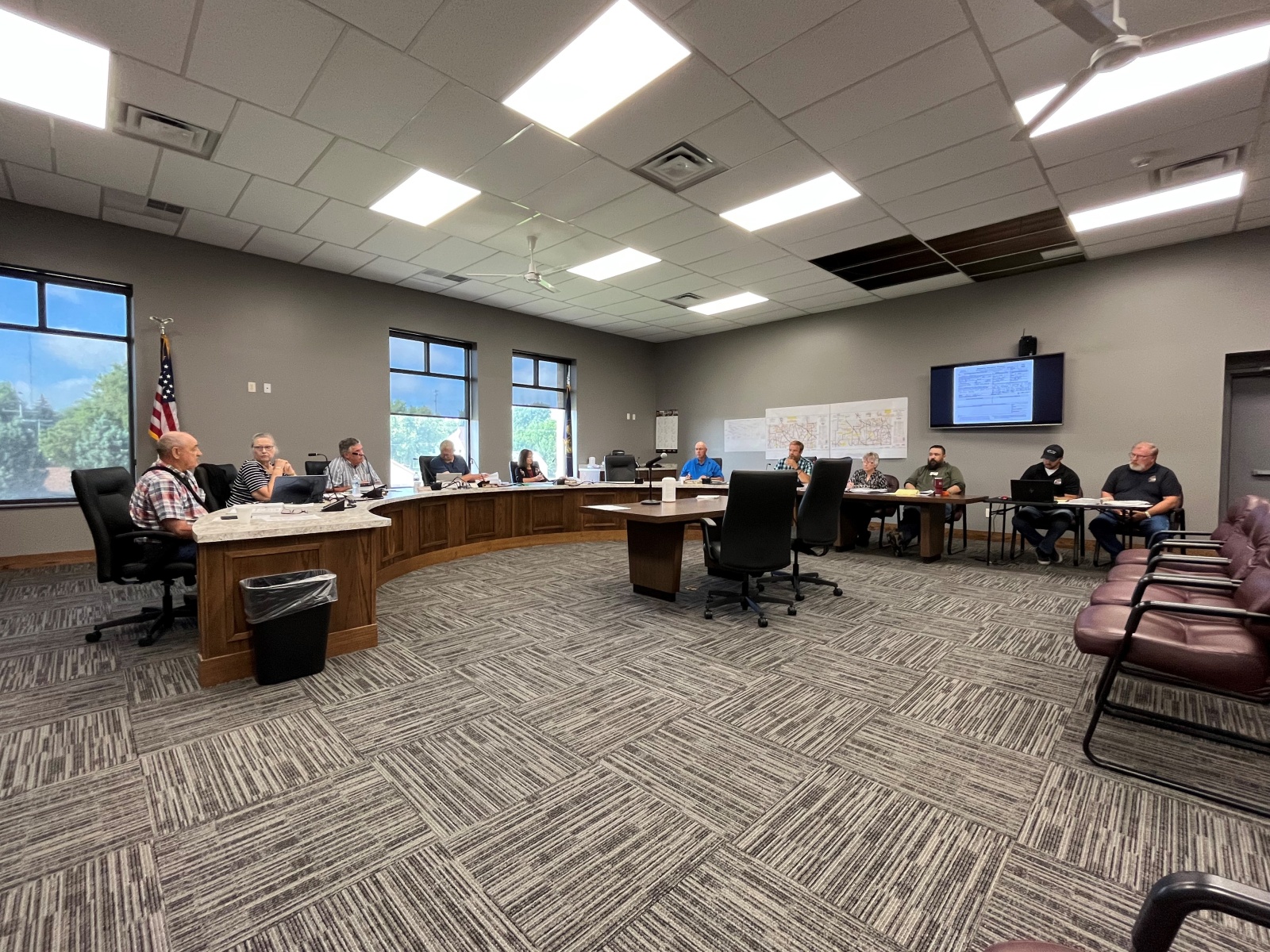 BROKEN BOW — The Custer County Board of Supervisors concluded a two-day gauntlet of property assessment hearings on Friday. The council heard valuation protest claims from all over the county, both literal and figurative, and ranged from commercial values ​​to residential values, down to the increment of a single square foot.

Each protester had their own reasons for coming forward: One storage facility owner said he wanted to keep tenants in his small town happy, and if taxes on his facility were raised, they’d be forced to charge more, which could scare them away. its long-time tenants.

Another resident claimed that the estimated value of his office building was based far too much on his own findings.

“I did a comparison of five properties, all larger than mine, all selling for less, and all within three blocks of my house.”

Another compared the estimated value of a building he has owned for almost 20 years to others nearby. “They are all bigger. An example is right across from me: an office building that sold for $140,000 and has 16,000 square feet. Mine only has 1200.

Custer expressed another concern about how his property was appraised and the usefulness of the spaces in terms of appraisal. “The office buildings in Broken Bow aren’t worth much because we don’t need a lot of office space. If it was a storage space that could hold an RV or vehicle, that’s gold. But this is not the case.

However, he went on to acknowledge that in terms of quality of life, property values ​​are not where the buck stops. “That’s how it is. We live in this county because we love the lifestyle, not because we’re trying to make money from commercial real estate.

It remains to be seen whether or not the council will consider the usefulness of the spaces or lifestyle in terms of approving or denying assessment claims, although decisions are expected to be made at the council meeting of the July 18. Those who had submitted protests are not required to attend; however, the meeting will be open to the public.