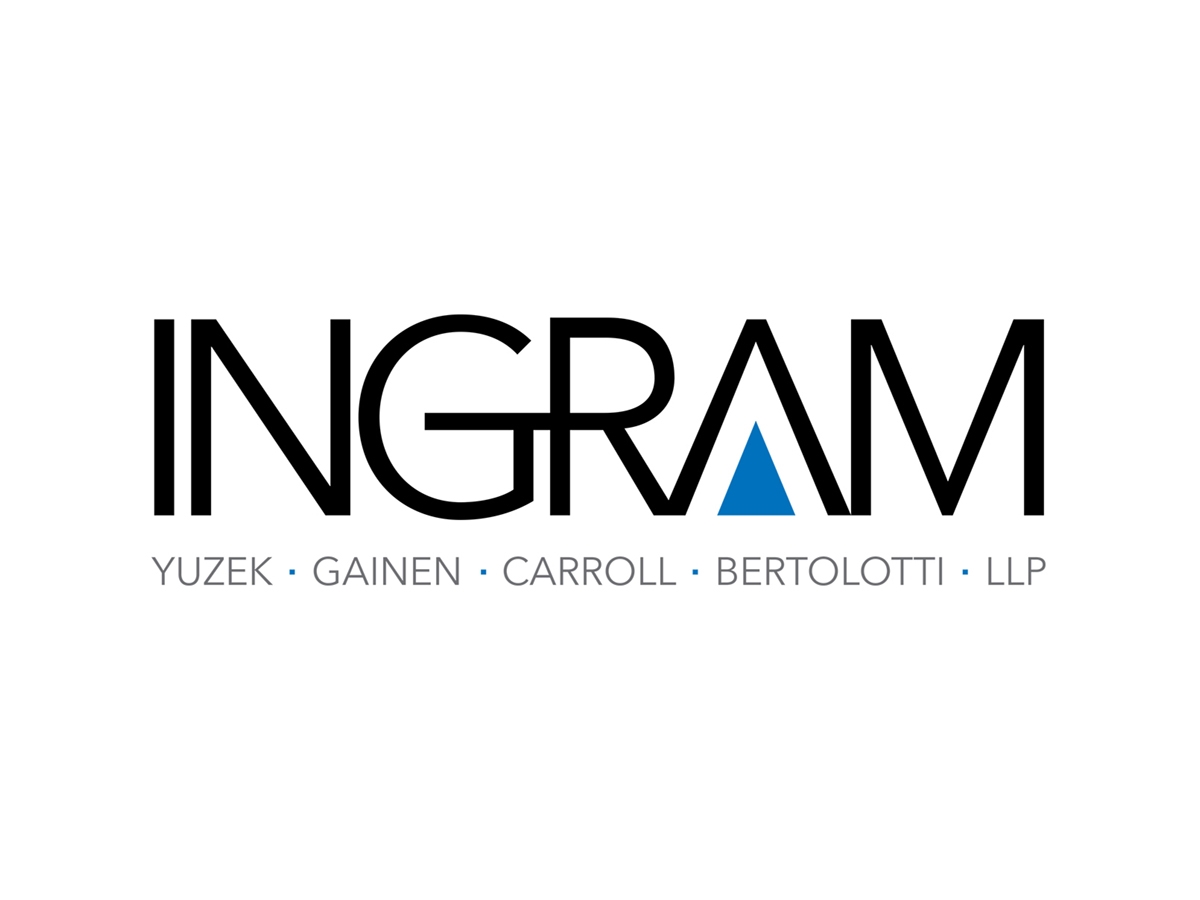 In the spring of 2022, Yuga Labs, creator of the hugely popular Bored Ape Yacht Club NFT collection, launched a virtual land deed sale for its metaverse project, Otherside. Almost instantly, Yuga Labs made around $320 million selling its Ethereum-based virtual title deeds, which Yuga Labs calls “Otherdeeds,” for its 55,000 virtual plots of land in Otherside. Unfortunately for many, the sale did not go as well as expected. The land-selling frenzy rendered the Ethereum blockchain nearly unusable for several hours and likely led to the permanent destruction of a record $158 million worth of Ether. The overloaded Ethereum blockchain has in turn resulted in record gas fees, ranging from $6,500 to $14,000 in gas fees (fees that users must pay as part of the price of any Ethereum transaction, including NFTs) alone, more than double the original cost of an Otherdeed NFT itself. The initial price of an Overdeed NFT was pegged at around $5,800 before skyrocketing due to the surge in demand and value for ApeCoin.

Perhaps the most significant consequence of the sale of Otherdeed was the thousands of dollars in gas costs lost by potential buyers whose deals failed. Yuga Labs has offered refunds to all affected users, but these refunds did not consider gas costs and other amounts lost by users who sold other crypto assets to be able to afford the other acts.

With many people feeling cheated and collective public outrage over the Otherdeed sale, it’s fair to wonder how Yuga Labs escaped (at least as of the date of this article) without any government intervention. The simple answer is that there is a lack of oversight of these sales by the federal and state governments. Implementing sensible rules and regulations on these transactions could help ensure accountability and prevent fraud. An example of a potential framework for such regulation could be the real estate syndication rules enforced by the Securities Exchange Commission (SEC).

The textual application of the SEC’s real estate syndication rules to massive NFT sales may be a bit of a stretch, but these rules, along with other rules used in the marketing and sale of securities, can be used to create a framework for new regulations that can be applied to these sales. The objective of any new regulation in this sector should be to prevent fraud, to provide adequate protections for consumers in the event of the failure of another sale such as the Overdeed sale, without restricting the general public’s access to these transactions.