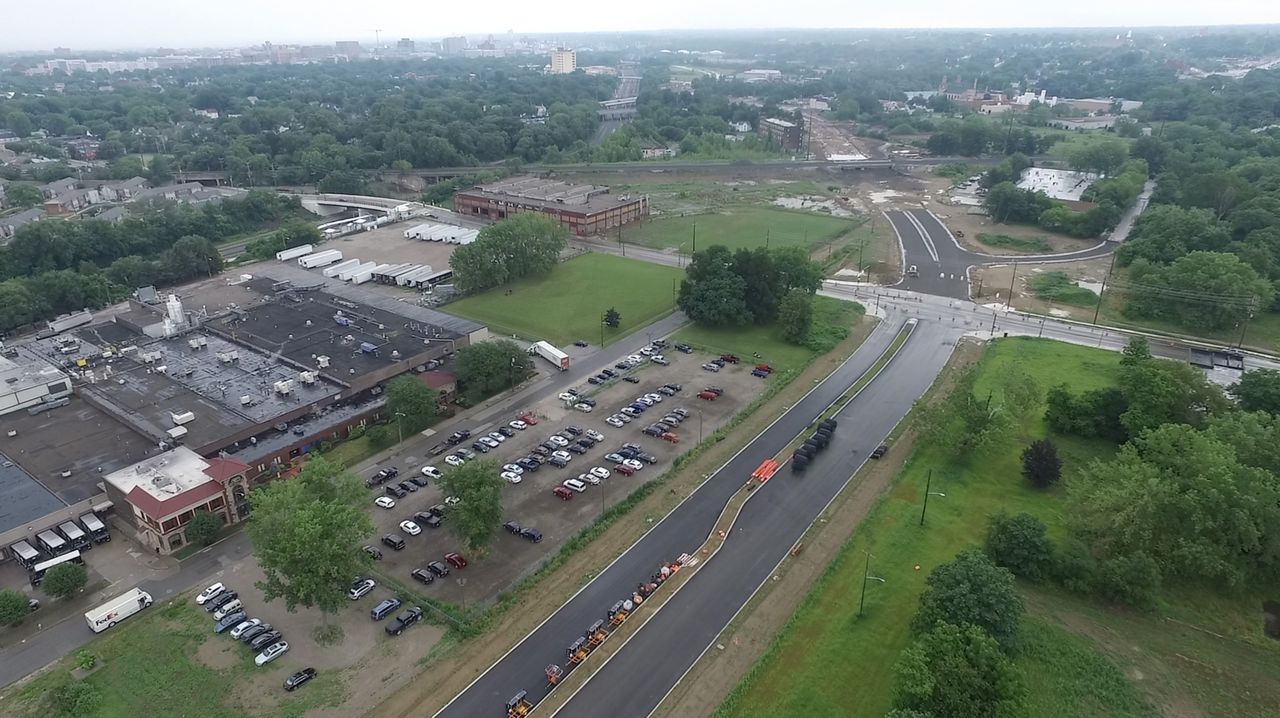 The city will sell a piece of land between Rawlings Avenue and Crowell Avenue, east of East 75th Street – for $ 495,000. Orlando Baking Company will also have the opportunity to purchase a second strip of land, along East 79th Street and south and east of Crowell Avenue, for approximately $ 311,000. The land totals approximately 15 acres.

The company intends to use the space to build a 150,000 square foot cold storage facility south of its current operations on Opportunity Corridor. This is a $ 31.5 million project.

It would use about a third of the space and rent the rest to businesses that need it. Economic Development Director David Ebersole told the Council such storage is difficult to find, especially in northeast Ohio.

Local businesses typically have to look to Columbus or Pennsylvania to rent cold rooms, Ebersole said. Orlando is currently renting space from Columbus.

The city hopes the new facility will help businesses rent space or attract new ones to the area. Opportunity Corridor, which opened in mid-November, was intended to stimulate economic development in this part of the city, considered the â€œforgotten triangleâ€.

Ebersole said the new facility is expected to create 30 new jobs, in addition to the current 300 employees of Orlando Baking. Additional jobs could be created through future expansion that would add 100,000 square feet to the facility.

Council also approved a tax increase funding deal on Monday that would exempt the new facility from additional property taxes, excluding those who go to the Cleveland Metropolitan School District. The deal is worth around $ 2.2 million, according to city documents.