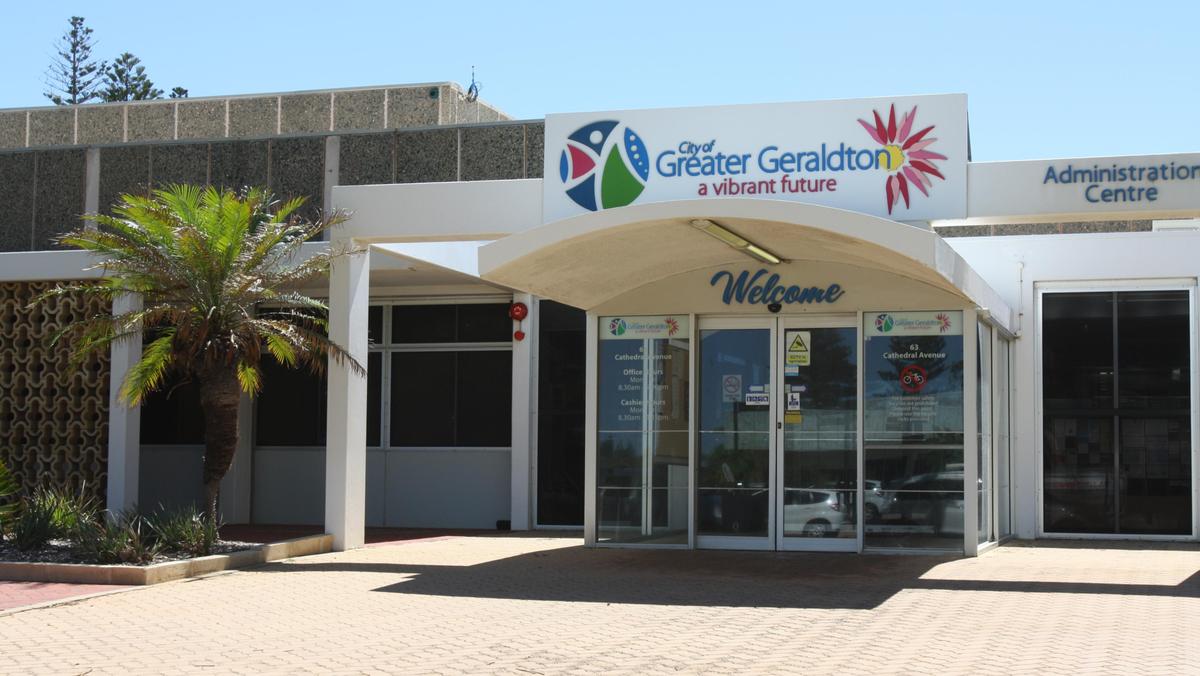 New vacant blocks are expected to become available to buyers as part of the council’s offer to capitalize on the strong real estate market and help residents and potential new residents build in Geraldton.

On Tuesday, Greater Geraldton city councilors will vote on whether to allow the city to sell 35 vacant residential lots it owns in Mahomets Beach, Rangeway, Spalding and Utakarra, as well as 10 commercial lots in Wonthella and the park. technology at Moonyoonooka Airport.

If approved, the vacant lots will join four other municipal properties on the market, with three more on offer.

The recommendation to council by the City’s Director of Lands and Regulatory Services, Brian Robartson, said economic and market conditions were seen as favorable for the land to be sold.

City chief executive Ross McKim told the council agenda forum on Tuesday that councilors may decide to only sell some of the properties if they are concerned about access to Olive Street Park, which recently opened a new dog park to the public.

â€œAround my place a house could be put on the market and it looks like in a week the sold sign will increase,â€ he said.

â€œThere are a lot of people looking for a place to live.

â€œWe’re trying to speed up our building and planning approvals as quickly as possible, but that’s another way to make sure there is land available in the right places for people to invest in the city.

“We could, if you wish, withhold a lot or two and not sell it and use it as an alley.”

Cr Butch Parker has expressed concern about allowing bids below the estimated reserve prices for the Willcock Drive blocks.

â€œIf we really want to sell the whole thing, it’s money for us and it’s money on the tariffs that we can get,â€ he said.

â€œWe can’t shut ourselves up.

“We tried once with Willcock Drive, to sell them all, and it was a white elephant.”