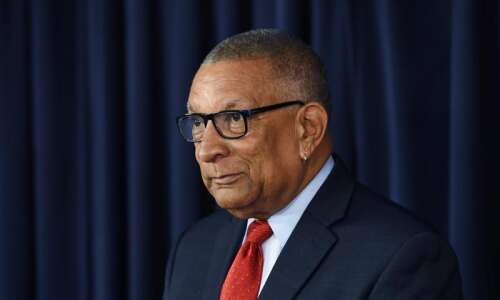 Legislation to prevent conflicts of interest in the Land Valuation Appeal Tribunal was passed by the House of Assembly.

Lt. Col. David Burch, Minister of Public Works, told the House of Assembly that the Land Valuation and Tax Amendment Act 2020 â€œprovide a procedure to deal with the disclosure of conflicts of interest by membersâ€.

Colonel Burch continued, â€œAs part of maintaining the accuracy and updating of the entries on the list, it is regularly amended with regard to changes to properties such as new construction, renovations, mergers and demolitions.

â€œLandowners then have the statutory right to challenge the proposed amendment to the list if they are prejudiced by the assessment.

Colonel Burch said: “In cases where the objection is not resolved with the Land Assessment Department, the objection will be referred to a court hearing.”

Colonel Burch added: â€œThe proposed amendment stipulates that when a member of the tribunal has a direct or indirect interest in a case before him, he must fully disclose his interest to the tribunal as soon as possible and not take part no or discussion of the matter and has no vote on the matter unless the court decides that the interest does not give rise to a conflict of interest.

He said: “This proposed amendment is in line with the government’s objective of ensuring that members of all government tribunals disclose any known conflicts of interest, thereby ensuring independent and impartial hearings.”

Craig Cannonier, leader of the One Bermuda Alliance Opposition, said he had no objections to the bill, which would amend the Land Valuation and Tax Act 1967.

He added that the change would help ensure “that we have as much transparency as possible”.