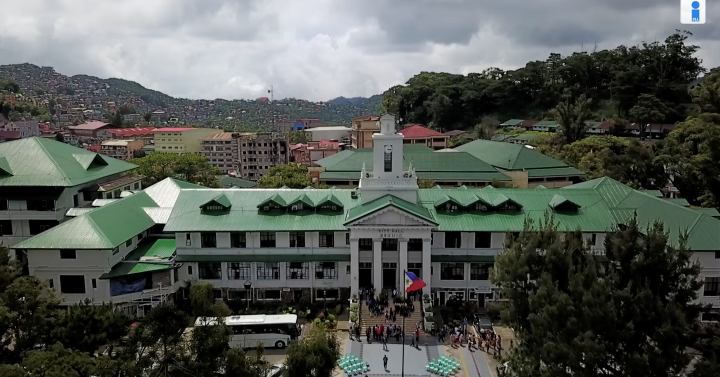 CITY OF BAGUIO – The local legislature here on Thursday asked Mayor Benjamin Magalong to put a hold on increasing the fair market value of real estate in the city to avoid a spike in property taxes.

“It is inappropriate given the financial situation of many residents and businesses who have suffered losses from Covid (coronavirus disease 2019),” said Councilor Joel Alangsab, one of the authors, in a message to the journalists.

Alangsab said the local government should see the pandemic as a reason to delay the increase.

He said a tax increase would not be borne solely by the landlord, but would most likely be passed on to tenants through higher rent.

He said several small shops and religious congregations had already been forced to stop renting after their revenues and collections dropped due to the pandemic.

The resolution tabled before the city council said such an increase would run counter to the government’s “Heal as One” mantra popularized to help pull all sectors out of the economic setback caused by the pandemic.

Ordinance 16, approved in 2020, provides for a 70% increase in the fair market value of real estate in the first year of implementation with the remaining 30% taking effect one year after.

The largest resort in the country will pay around PHP 11 million compared to 4 million previously.

A residential property that was paying PHP 350 per year will have to pay PHP 1,500.

The city assessor’s office earlier said there were 62,398 taxable properties in the city.

Of these, 5,767 had no tax increase while the rest had varying rates of increase due to fair market value increase, land use change and/or correction incorrect assessments.

City assessor Almaya Addawe previously said the increase would also provide funds to the city for its recovery efforts and that the increase is timely given that the last fair market value increase was in 1995. . (NAP)