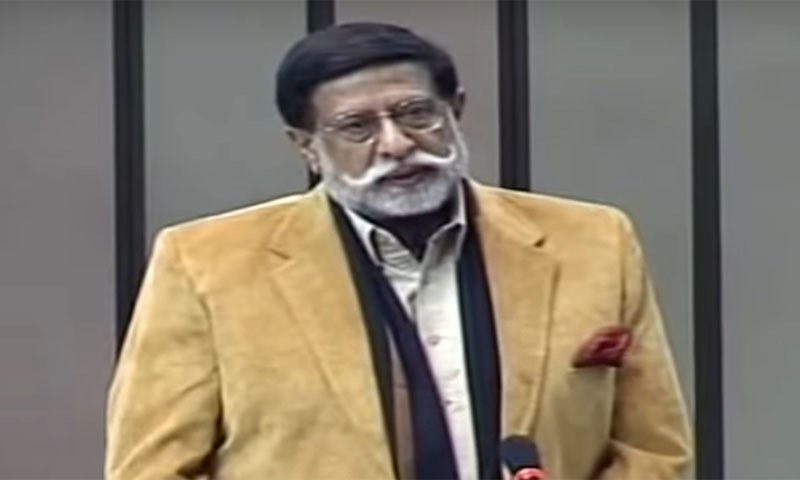 Assessment of steelworks land to be completed by the end of the month: Soomro – Journal

ISLAMABAD: Privatization Minister Mohammadmian Soomro said on Thursday that the land assessment of Pakistan Steel Mills (PSM) would be completed by the end of this month while expressions of interest would be called in March.

Chairing a meeting regarding transaction updates, legal issues and the electronic office, Soomro said in-depth meetings were being held almost daily with potential investors from China, Russia and South Korea on relaunching the steelworks.

Following the approval of the transaction structure, the financial advisers were urged to move forward with the procedural monitoring processes rapidly. After conducting due process, the Privatization Commission appointed Pak-China Investment Company and BOC International as joint lead financial advisers.

According to contacts established with investors from China, Russia and South Korea for the relaunch of the PSM

Financial advisers offered options including selling majority shares to the newly incorporated company or transferring identified core operating assets to a strategic private sector partner by entering into a lease for a longer period. .

The meeting also discussed matters relating to the privatization and transfer of shares and options regarding the management control of electricity distribution companies (Discos), and decided that a final decision to this effect would be taken after receiving the proposals from the Ministry of Energy and stakeholders. concerning.

Regarding the digitization of data, the minister told officials of the Privatization Commission that legal and political issues relating to privatization should be taken into account and court cases should be resolved in a transparent and efficient manner.