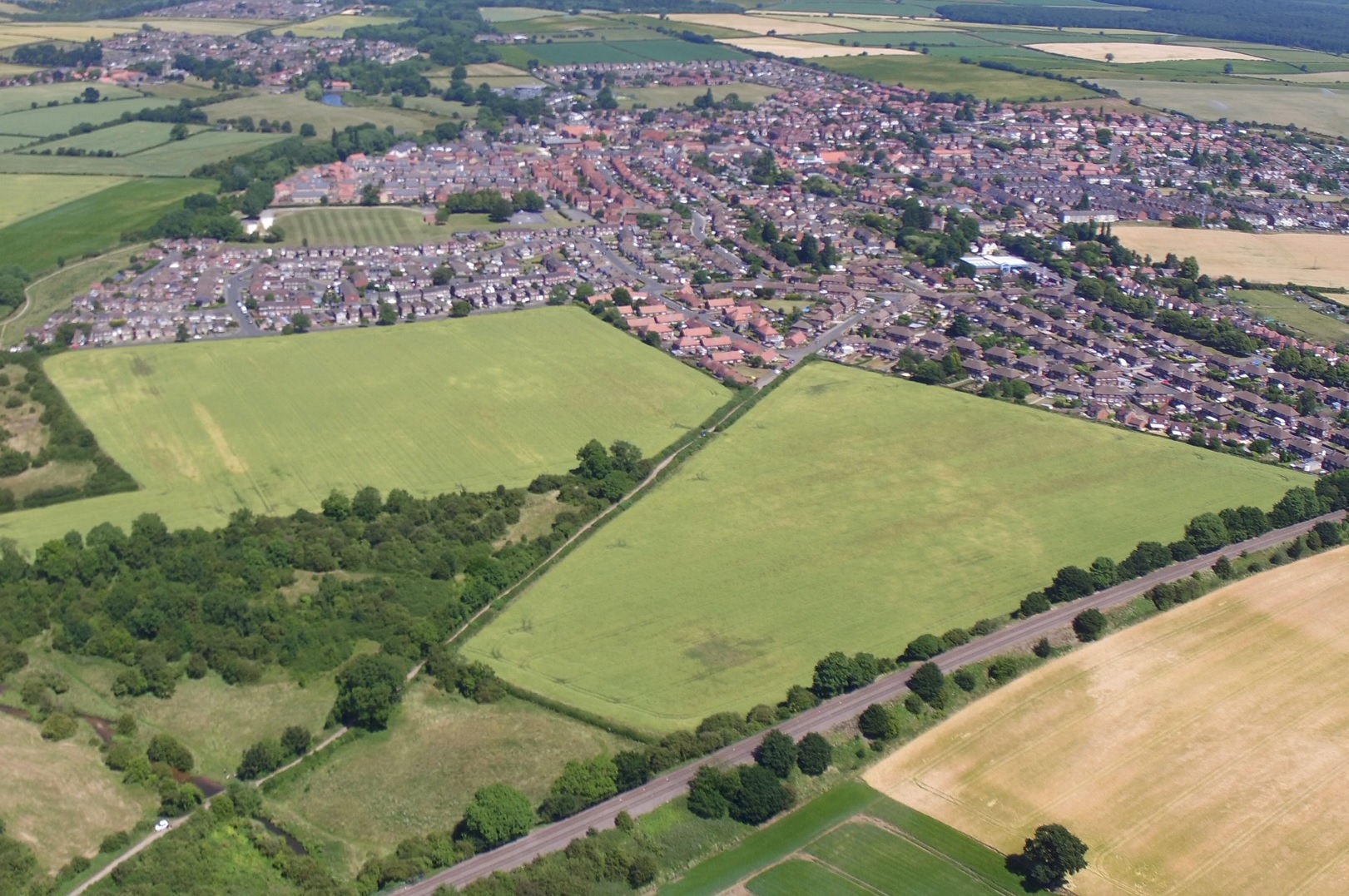 800 local jobs will be created following a major land sale

Around 800 local jobs are set to be created at a new 400-home residential development in the Nottinghamshire town of Market Warsop following the completion of a multi-million pound land deal.

Barratt and David Wilson Homes have obtained planning permission for the 40-acre site off Stonebridge Lane after Fisher German sold the land on behalf of a long-time client.

Harworth Group – which obtained planning permission for the project in 2018 – has been named as the developer.

Matthew Handford, Senior Development Surveyor at Fisher German, said: “We are delighted to have entered into an agreement with Barratt and David Wilson Homes which will meet the great need for market and affordable housing in the Nottinghamshire region.

“It was a pleasure to work with the Barratt Land Department and David Wilson North Midlands on a complex sales contract and I am delighted to see the development come to fruition, with planning permission granted in September 2018.”

Barratt and David Wilson Homes are expected to begin work on the site shortly.

The development will consist of a mix of two, three, four and five bedroom properties, 20% of which will be affordable homes.

Cotes added: “The acquisition of the land for our development in Market Warsop is fantastic news as it brings the delivery of 400 much-needed new homes closer and closer to Nottinghamshire property seekers.

“The development plans include a mix of housing, including 80 affordable homes, and will be part of a major investment in the Warsop area.”

2022-05-06
Previous Post: Yuga Labs refunds Ethereum gas fees from land sale
Next Post: The Sale of Otherdeed Lands and the Future of the Metaverse