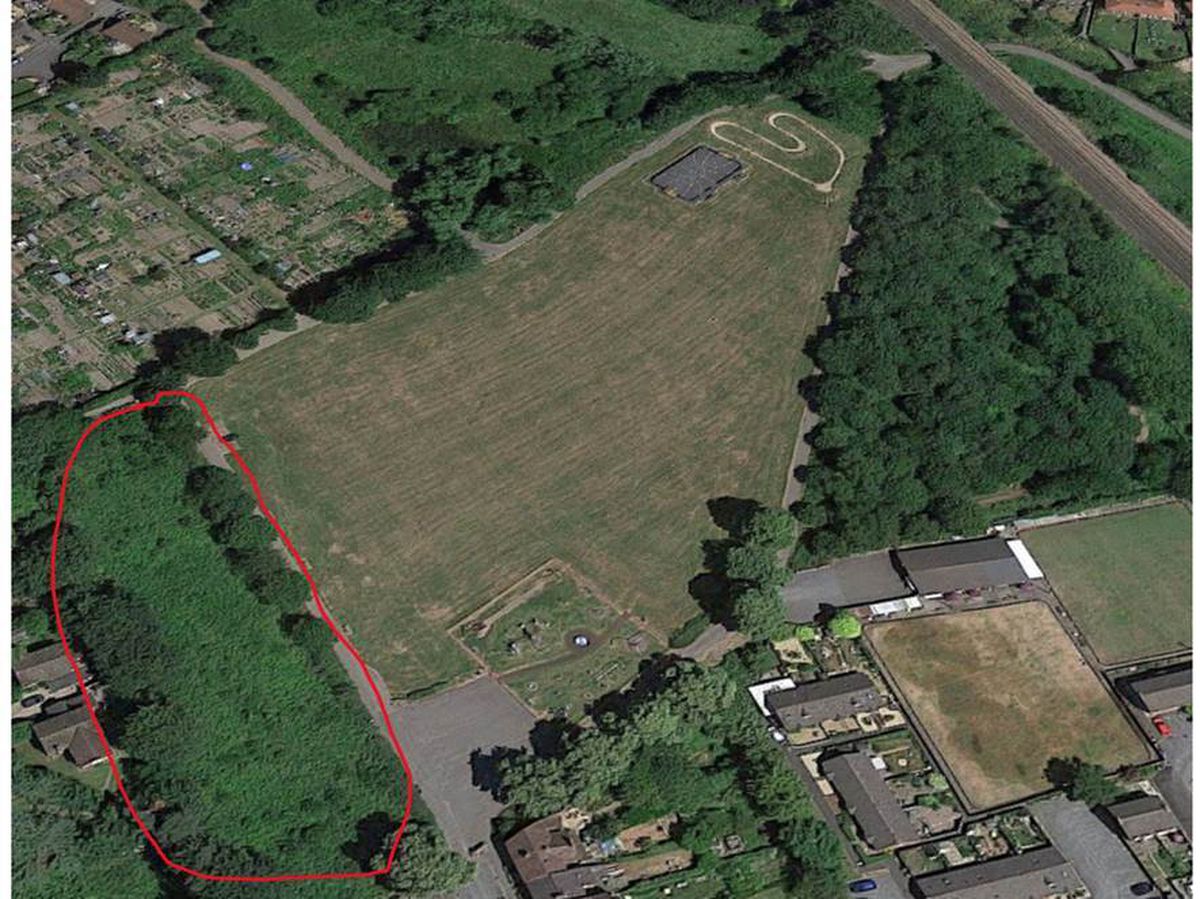 In June Shrewsbury Borough Council have issued a ‘wholehearted’ apology for the sale of part of the Greenfields recreation land. The land was sold in 2017 to CSE Developments to build 15 homes, but campaigners have argued it should have been for community use.

A legal wrangle ensued over several years, with a Supreme Court date set for December. After a report on the matter published by Michael Redfern QC in June, the council apologized and promised to return the land to the community.

Council leaders have since met with a lawyer, who gave them “unequivocal” advice that no mediation or discussion should take place between the council and KSE Developments before the Supreme Court hearing.

He said an agent had been instructed to provide an updated valuation of the land, but added that this was commercially sensitive information and would not be made public.

It is understood that the local council has the right to purchase the land under section 124 of the Local Government Act.

Mr Mosley said: “A meeting has taken place with representatives of the Greenfields Community Group. Minutes have not yet been agreed but will show that Shrewsbury Council are willing to attend further meetings. on demand.

“A full valuation has been undertaken and an assessment of land values ​​has been provided. We have sought and received legal advice from a planning solicitor on a number of matters with a report to be provided under the exempted items. However, he gave unequivocal advice that no mediation or discussion with the landowner should take place until after the publication and careful evaluation of the Supreme Court’s result.”

Colin Harper, a resident of Greenfields for 30 years, has raised concerns that while council waits for the court hearing, the value of the land will continue to rise, costing even more money to authority.

Underdale adviser David Vasmer added: “I’m afraid what’s happening is we’re getting delay after delay. The meeting was in June. I think we need to sort this out.”

Further discussion of the Greenfields issue, including commercially sensitive information, took place later, to the exclusion of the press and public.

At a spirited extraordinary general meeting at the Severn Theater in June, the city council unanimously accepted the recommendation to accept the findings of the Redfern report and in doing so apologized “unreservedly” to the residents of Greenfields, members of the GCG and the ensemble. community of Shrewsbury for the council’s failure to correctly identify the legal status of the land and for the failure to communicate and consult with them adequately.

An update will be provided at the next full board meeting on Monday, November 14.